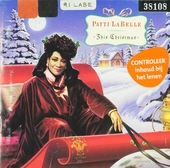 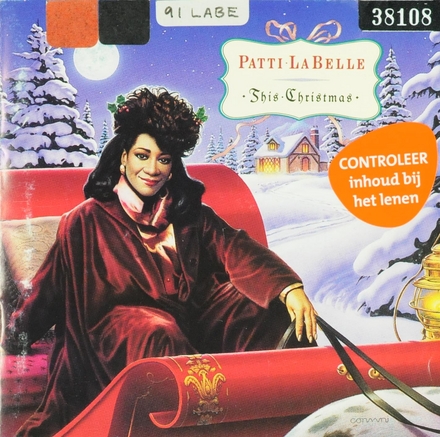 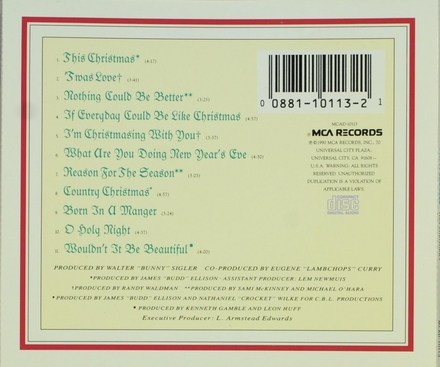 Patricia Louise Holte (born May 24, 1944), known professionally as Patti LaBelle, is an American R&B singer, songwriter, actress and businesswoman. LaBelle is referred to as the "Godmother of Soul".

She began her career in the early 1960s as lead singer and frontwoman of the vocal group Patti LaBelle and the Bluebelles. Following the group's name change to Labelle in the 1970s, they released the popular number-one hit "Lady Marmalade". As a result, after the group split in 1976, LaBelle began a successful solo career, starting with her critically acclaimed debut album, which included the career-defining song, "You Are My Friend". LaBelle became a mainstream solo star in 1984 following the success of the singles "If Only You Knew", "Love, Need and Want You" (later sampled for 2002's "Dilemma"), "New Attitude" and "Stir It Up". Less than two years later, in 1986, LaBelle scored a number-one album Winner in You and its num…Read more on Wikipedia

Work of Patti LaBelle in the library 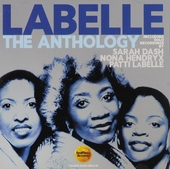 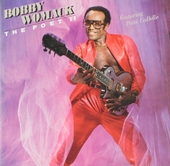 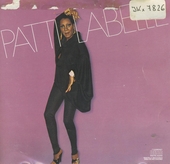 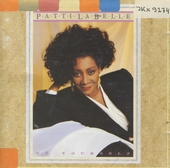 Be yourself
Patti Labelle 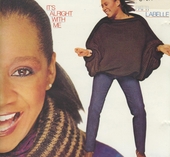 It's alright with me
Patti Labelle 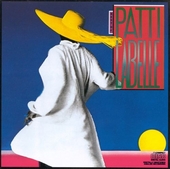 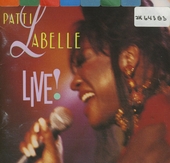 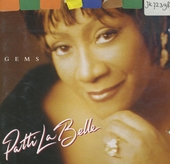 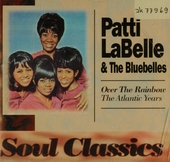 Over the rainbow
Patti Labelle 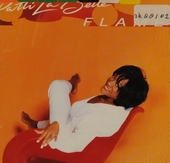 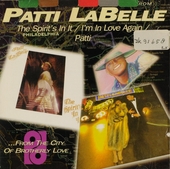 The spirit's in it ; I'm in love again
Patti Labelle

Live! one night only
Patti Labelle 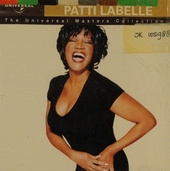 The spirit's in it ; I'm in love again ; Patti
Patti Labelle 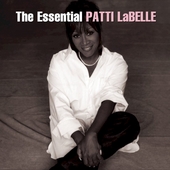 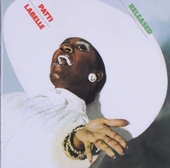 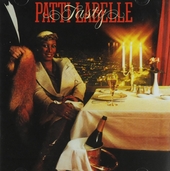