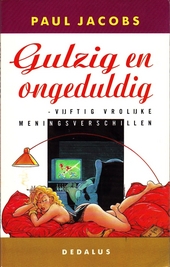 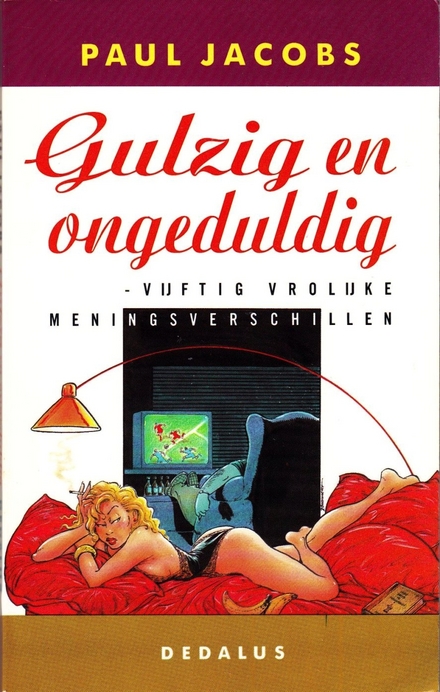 Paul Jacobs (born Mortsel, near Antwerp, 24 January 1949) is a Flemish radio and television producer and writer.

Jacobs started his career when he was 22, as a writer and reporter with the BRT 1 radio programme Dagboek, produced by Jan Geysen. The programme was highly controversial and ran for only a year, but Geysen's name opened many doors. For the next ten years Jacobs was able to freelance as a writing journalist and reporter for several radio programmes with BRT 2 Omroep Antwerpen.

In 1981 he became a producer with Radio 1. Until his retirement in 2005 he created several acclaimed radio shows, e.g. Het Vermoeden, De Taalstrijd and Vriend & Vijand, in which he interviewed 200 celebrities in Belgium and the Netherlands.

Work of Paul Jacobs in the library 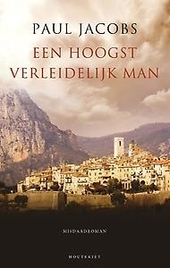 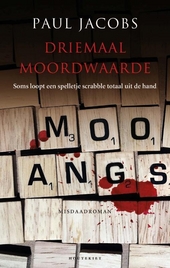 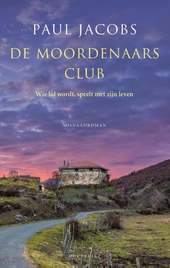 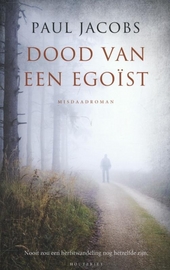 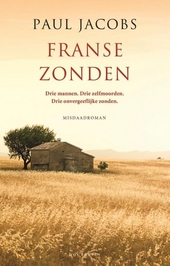 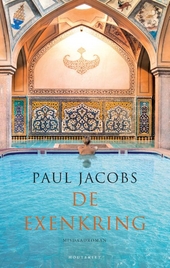 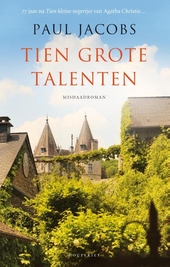 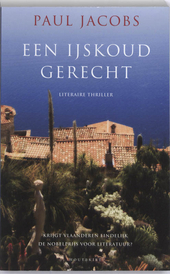 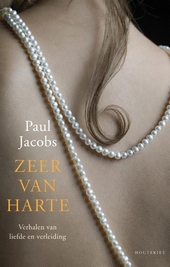 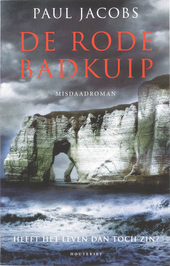 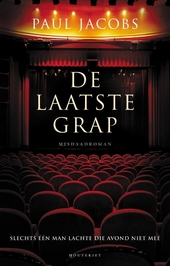 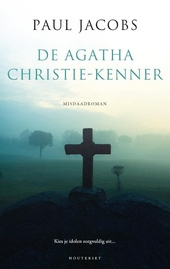 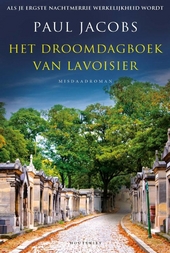 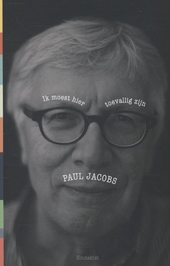 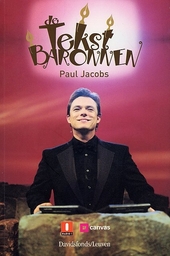 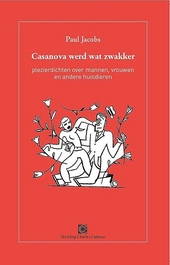 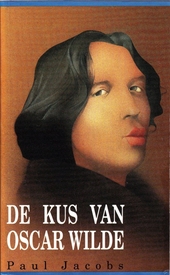 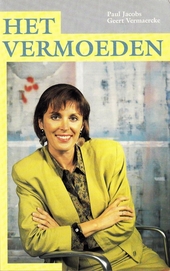 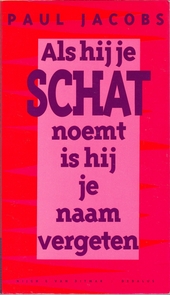