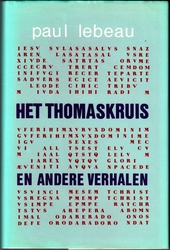 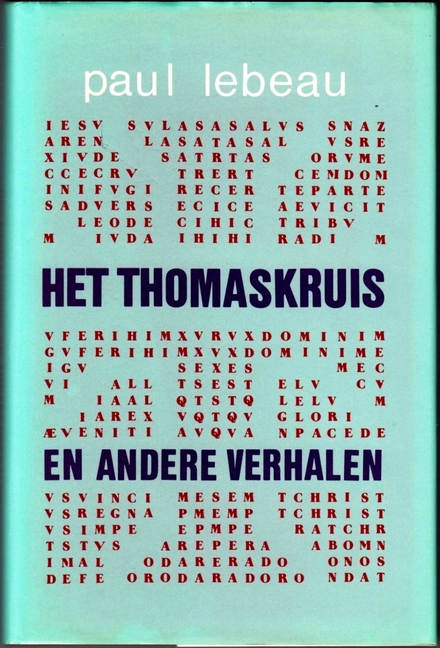 In 1899 he was able to obtain pure beryllium by electrolysis sodium fluoroberyllate (Na2[BeF2]).

In World War I he improved the gas mask design used by the French army.

Work of Paul Lebeau in the library 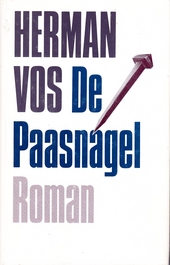 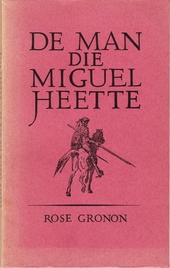 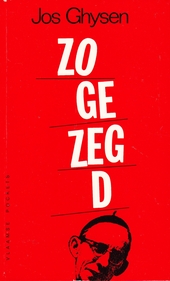 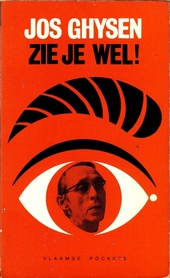 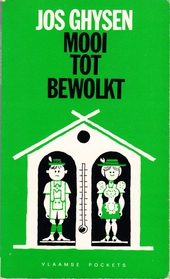 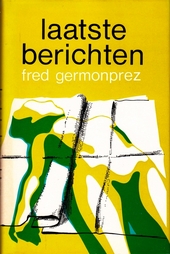 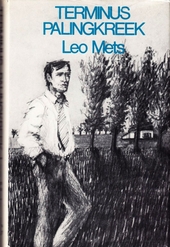 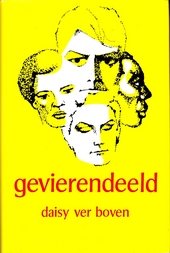 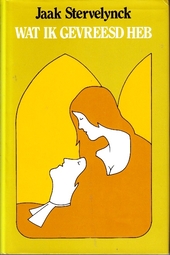 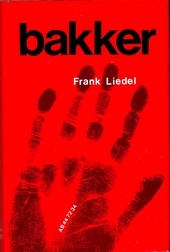 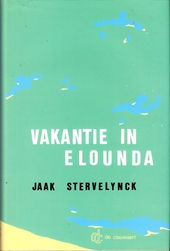 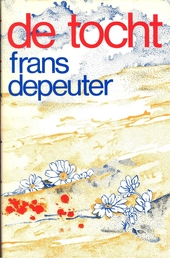 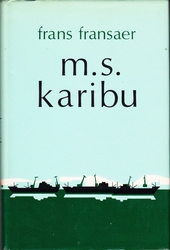 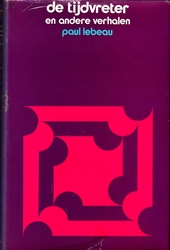 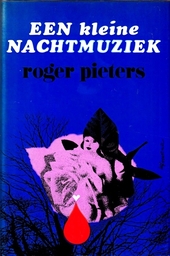 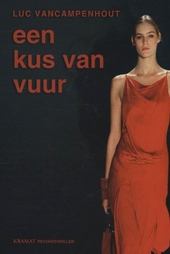 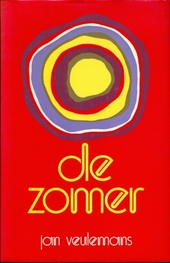 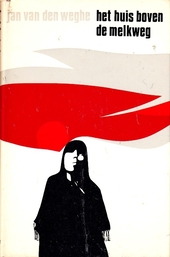 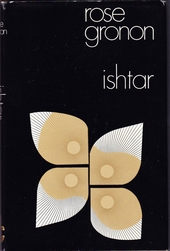 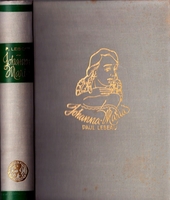 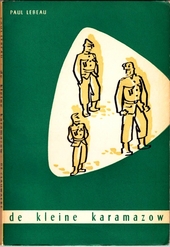 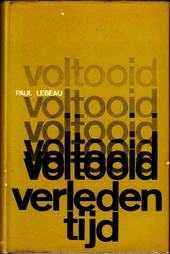 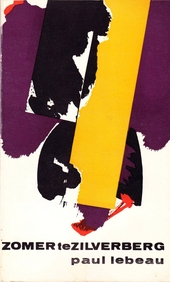 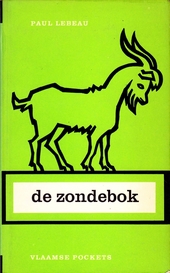 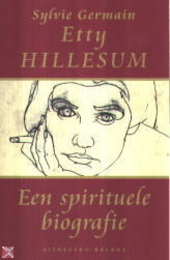