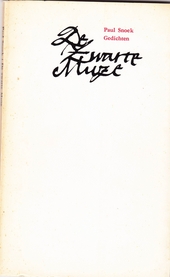 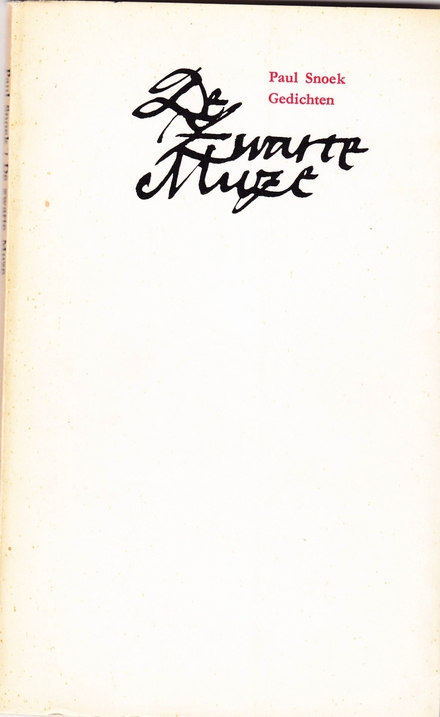 Edmond André Coralie Schietekat (17 December 1933 – 19 October 1981) pseudonym Paul Snoek, was a Belgian poet. He was a son of Omer William Schietekat, a textile manufacturer, and Paula Sylvia Snoeck. In 1961, he married Maria Magdalena Vereecke (Mylène), and together they had three children, a twin Jan and Paul in 1963 and in 1966 Sophie. He died in a car accident in Egem.

At the Nuns Catholic School in Berkenboom he was considered a mediocre student. He went to high school at the Sint-Lievenscollege in Antwerp and the Sint-Jozef Klein Seminarie in Sint-Niklaas, where he had Anton van Wilderode as a teacher. As a young boy he already showed interest in nature and painting. During the war his father earned a living making paintings that he sold to the local farmers or exchanged for food. For a while he studied law and philology at the University of Ghent. In 1955, toge…Read more on Wikipedia

Work of Paul Snoek in the library 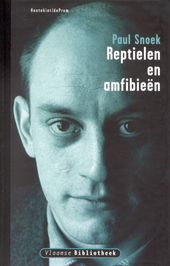 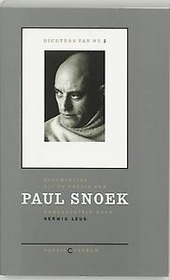 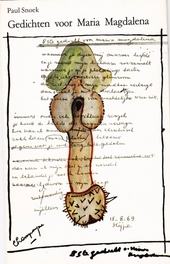 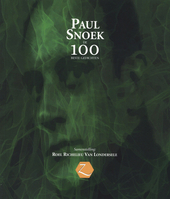 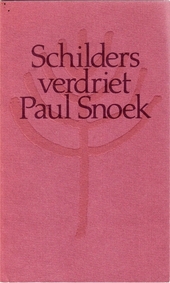 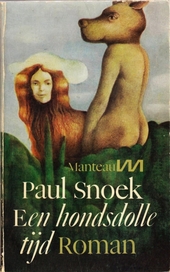 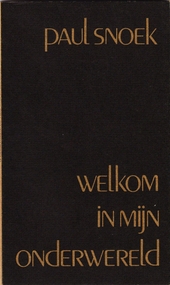 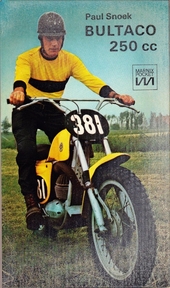 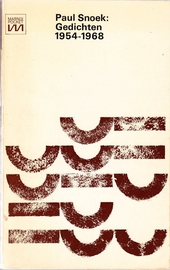 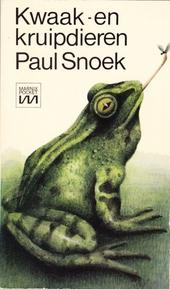 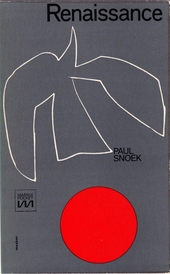 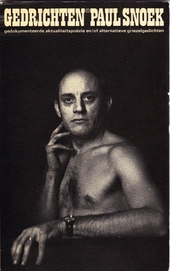 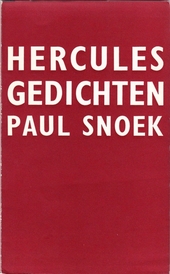 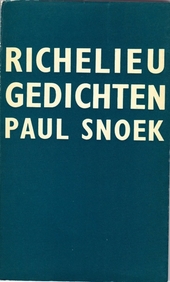 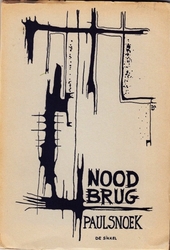