AC /DC : two sides to every glory : the complete biography 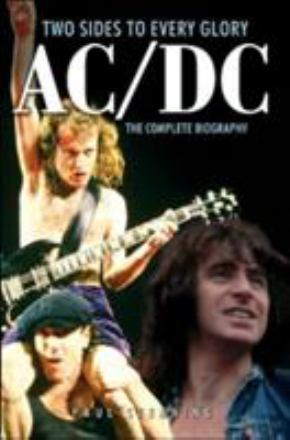 AC /DC : two sides to every glory : the complete biography

Paul David Stenning (born 12 June 1976) is an English author, ghostwriter and poet. He has written twenty-nine books, of fiction, non-fiction, poetry and biography. The best-known of his books is The Robert Pattinson Album, a biography of Robert Pattinson, first published in 2009 and appearing in seven languages since then. According to WorldCat Stenning has released 30 works in 106 publications in 7 languages.

Stenning was born in Brighton in East Sussex. He had trials with the Brighton & Hove Albion youth team and wanted to be a footballer or a writer. Stenning's primary school teacher remarked that he would be a writer at the age of four.

His family moved to Manchester when he was eight years old. Stenning attended Urmston Grammar School amongst others, including Bury Church of England High School. He did not attend college or university. Despite early encouragement …Read more on Wikipedia

Work of Paul Stenning in the library 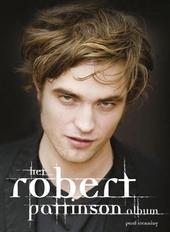