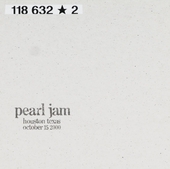 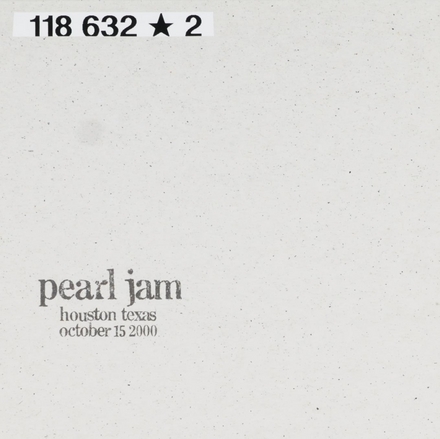 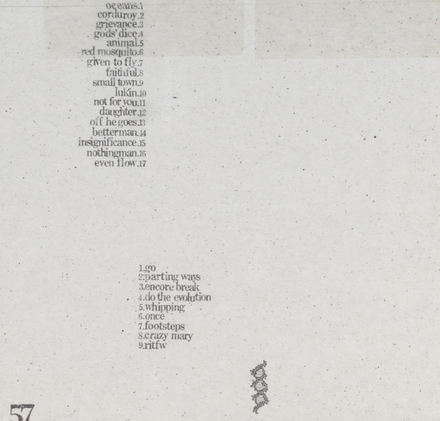 Pearl Jam is an American rock band formed in Seattle, Washington, in 1990. The band's line up consists of founding members Jeff Ament (bass guitar), Stone Gossard (rhythm guitar), Mike McCready (lead guitar), and Eddie Vedder (lead vocals, guitar), as well as Matt Cameron (drums), who joined in 1998. Keyboardist Boom Gaspar has also been a touring/session member with the band since 2002. Drummers Jack Irons, Dave Krusen, Matt Chamberlain, and Dave Abbruzzese are former members of the band. Pearl Jam outsold many of their contemporary alternative rock bands from the early 1990s, and are considered one of the most influential bands of the decade, being dubbed as "the most popular American rock & roll band of the '90s".

Formed after the demise of Gossard and Ament's previous band, Mother Love Bone, Pearl Jam broke into the mainstream with their debut album, Ten, in 1991. Ten stayed on the Billboard 200 chart for nearl…Read more on Wikipedia

Work of Pearl Jam in the library 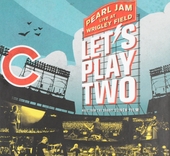 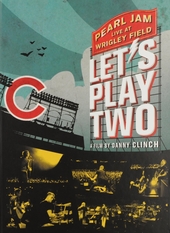 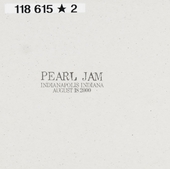 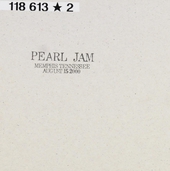 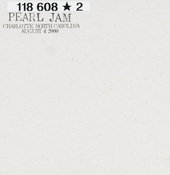 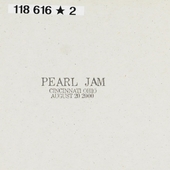 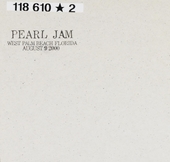 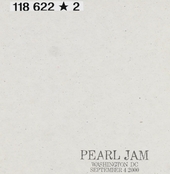 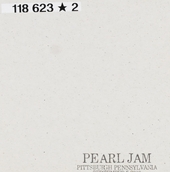 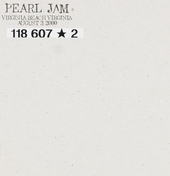 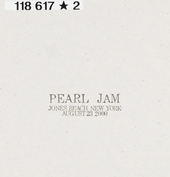 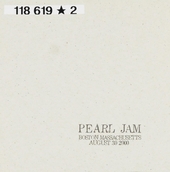 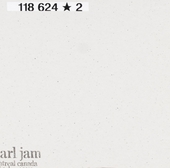 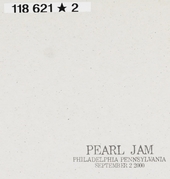 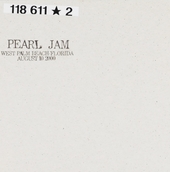 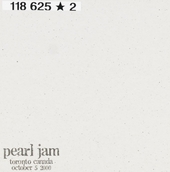 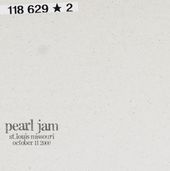 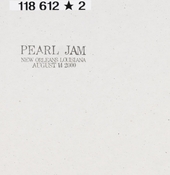 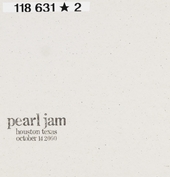