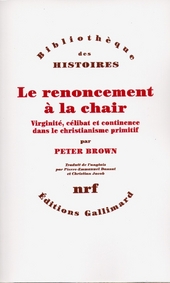 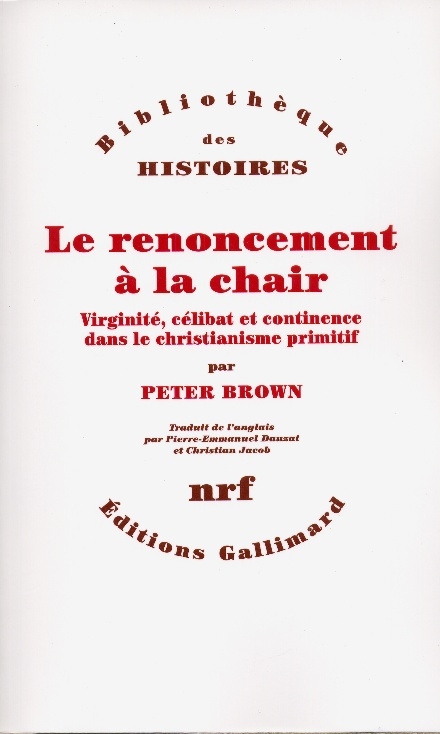 Peter Brown may refer to:

Work of Peter Brown in the library 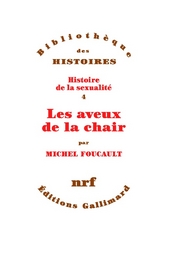 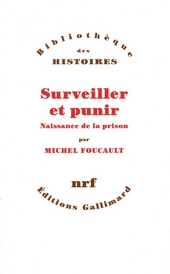 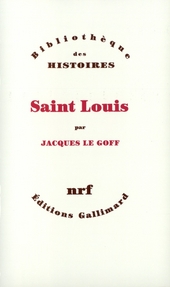 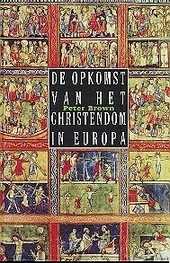 Late Antiquity : a guide to the postclassical world
G.W. Bowersock

Through the eye of a needle : wealth, the fall of Rome, and the making of christianity in the West 350-550 AD
Peter Brown