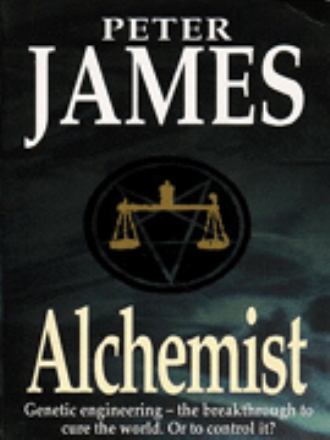 Peter J. James (born 22 August 1948) is a British writer of crime fiction. He was born in Brighton, the son of Cornelia James, the former glovemaker to Queen Elizabeth II.

James was educated at Charterhouse and went on to Ravensbourne Film School. For a brief period of time whilst at film school James worked as Orson Welles's house cleaner. Subsequently, he spent several years in North America, working as a screenwriter and film producer, beginning in Canada in 1970 working first as a gofer, then writer, on the children's television series Polka Dot Door.

His interests include criminology, religion, science and the paranormal, as well as food and wine. He has written many restaurant columns. He is also a self-confessed "petrol head," having owned many fast cars over the years, including …Read more on Wikipedia

Work of Peter James in the library 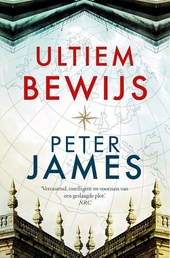 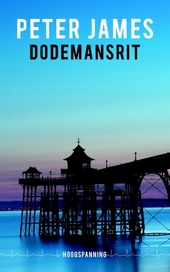 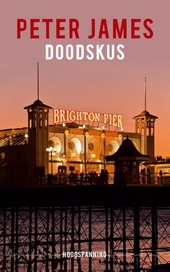 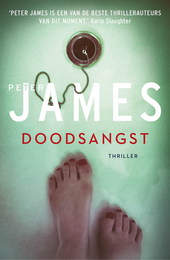 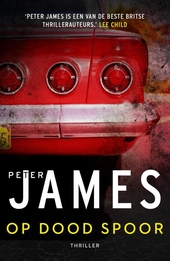 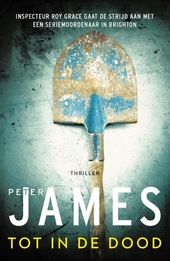 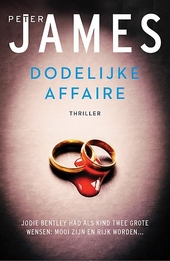 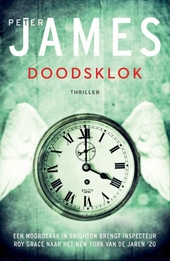 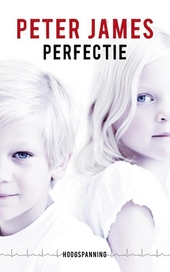 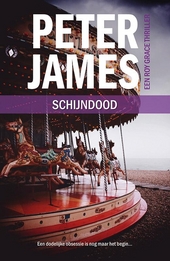 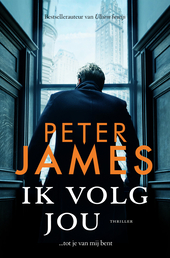 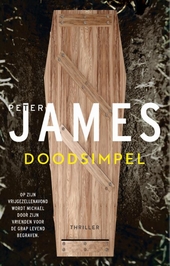 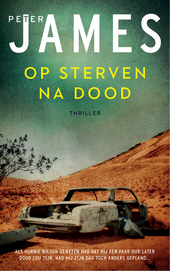 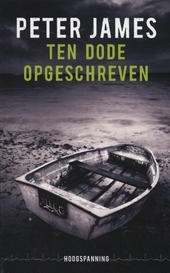 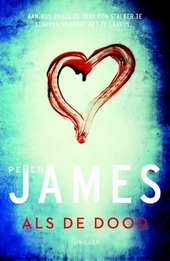 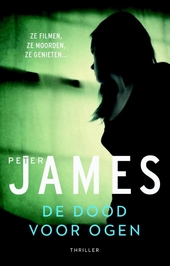 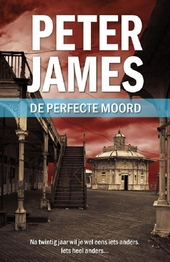 Dead if you don't 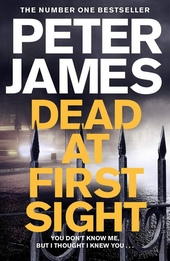