Born in Budapest, Hungary, he was the son of Elisabeth (née Diamounstein) and Gyula Medak, a textile manufacturer. His family was Jewish. In 1956, he fled his native country for the United Kingdom due to the Hungarian Uprising. There he embarked on a career in the film industry, starting as a trainee and gradually rising to the position of film director.

Medak was signed to direct television films for MCA Universal Pictures in 1963. In 1967, he signed with Paramount Pictures to make feature films. His first such film was Negatives (1968).

Work of Peter Medak in the library 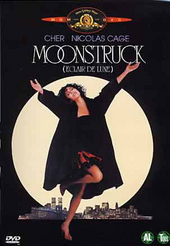 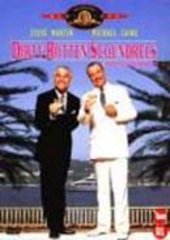 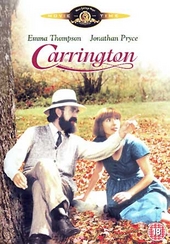 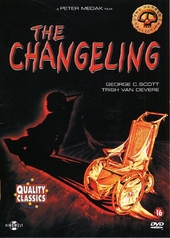 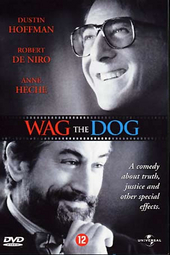 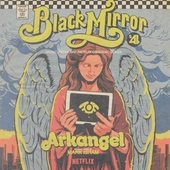 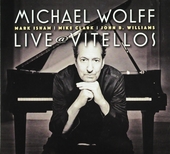 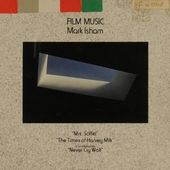 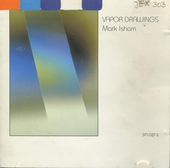 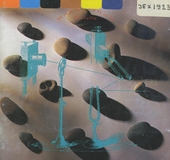 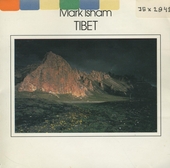 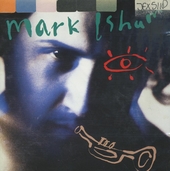 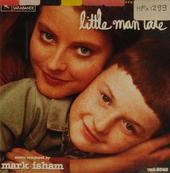 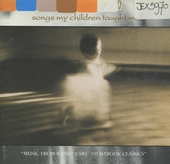 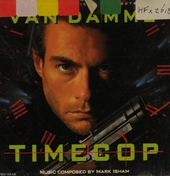 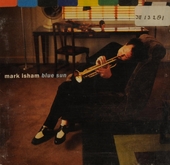 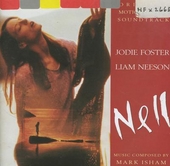 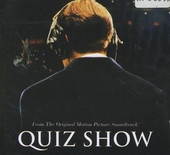 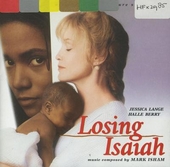 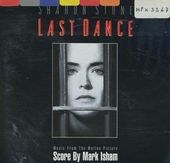 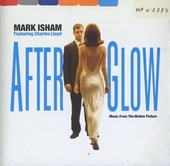 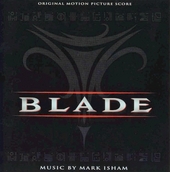