Peter Ramsey (director), Alexandre Desplat (composer), William Joyce (based on the work of) 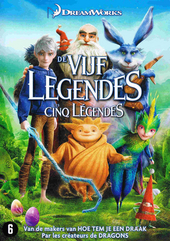 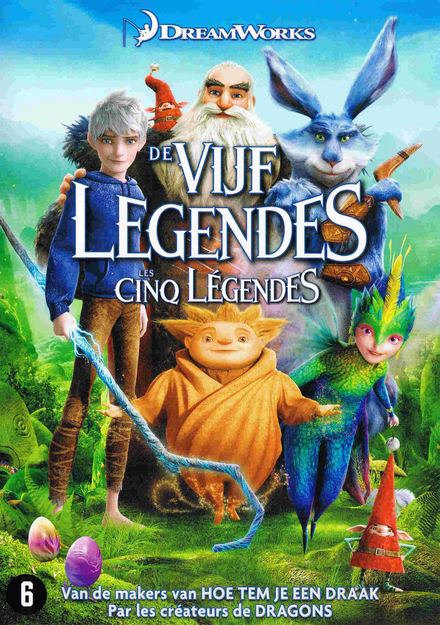 Peter Ramsey (director), Alexandre Desplat (composer), William Joyce (based on the work of)
Target audience:
6-8 years and up, 9-11 years and up
Genre:
Animatiefilms, Komedies (film)

Based on the work of
William Joyce 1957-

Uniform title
Rise of the guardians

More than 250 times in Flemish libraries

Peter A. Ramsey (born 1962 or 1963) is an American illustrator, storyboard artist, story artist, film director, and film producer. He is best known for directing DreamWorks Animation's Rise of the Guardians (2012) and co-directing Sony Pictures Animation's Spider-Man: Into the Spider-Verse (2018). For Spider-Man: Into the Spider-Verse, he became the first African American to be nominated for and win an Academy Award for Best Animated Feature.

Ramsey grew up in the Crenshaw District of South Los Angeles, and graduated at 17 from Pali High. He studied painting at UCLA for two years before enrolling in film classes at Los Angeles City College.

His first job in Hollywood was painting a mural, but soon he was working as a storyboard artist and production illustrator on 26 films including Predator 2, Backdraft, Independence Day, F…Read more on Wikipedia

Work of Peter Ramsey in the library 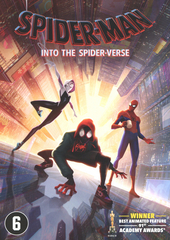 Spider-man : into the spider-verse 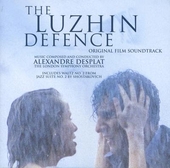 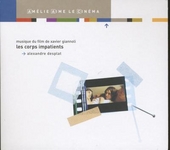 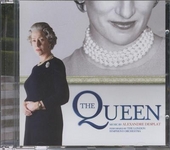 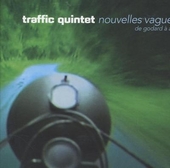 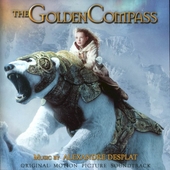 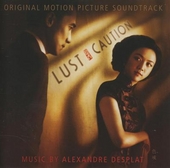 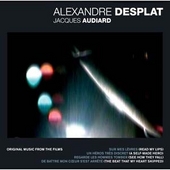 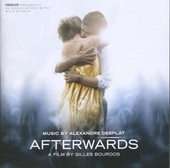 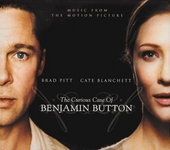 The curious case of Benjamin Button : music from the motion picture 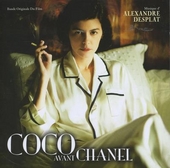 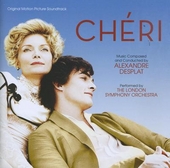 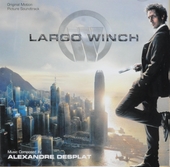 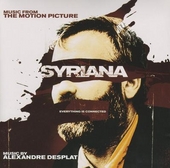 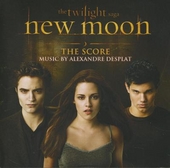 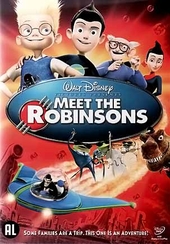