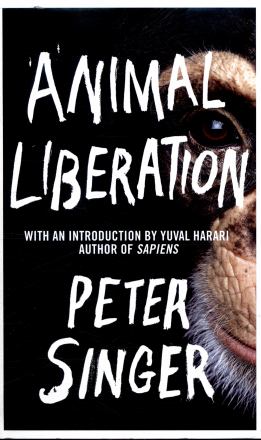 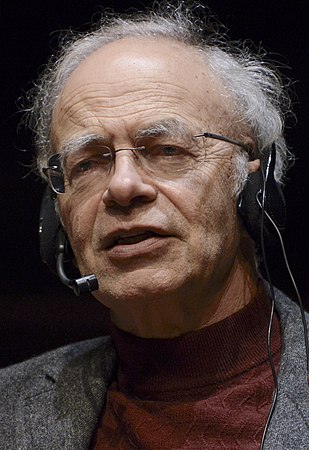 Peter Albert David Singer (born 6 July 1946) is an Australian moral philosopher. He is the Ira W. DeCamp Professor of Bioethics at Princeton University, and a Laureate Professor at the Centre for Applied Philosophy and Public Ethics at the University of Melbourne. He specialises in applied ethics and approaches ethical issues from a secular, utilitarian perspective. He is known in particular for his book Animal Liberation (1975), in which he argues in favour of veganism, and his essay "Famine, Affluence, and Morality", in which he argues in favour of donating to help the global poor. For most of his career, he was a preference utilitarian, but he stated in The Point of View of the Universe (2014), coauthored with Katarzyna de Lazari-Radek, that he had become a hedonistic utilitarian.

On two occasions, Singer served as chair of the philosophy department at Monash University, where he founded its Centre for Human Bioethics. …Read more on Wikipedia

Work of Peter Singer in the library 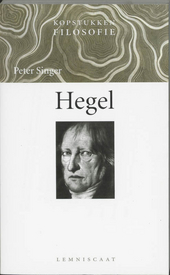 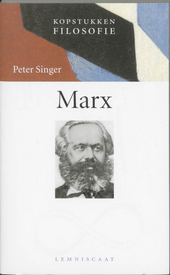 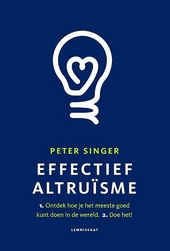 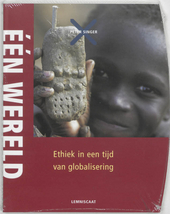 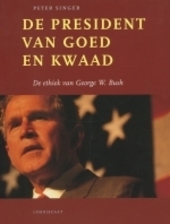 One world now : the ethics of globalization

Ethics in the real world : 82 brief essays on things that matter 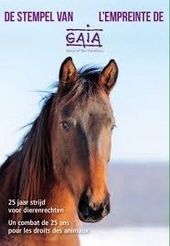 A companion to ethics 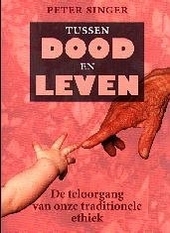 Ethics into action : Henry Spira and the animal rights movement 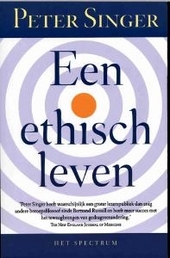 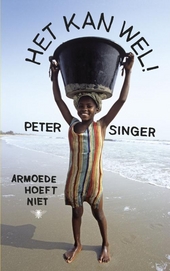 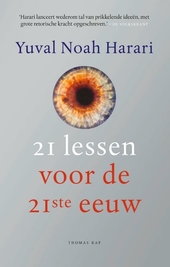 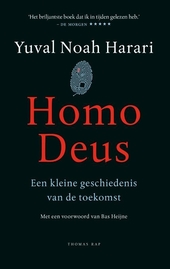 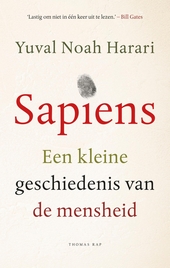 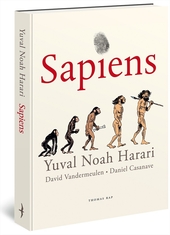