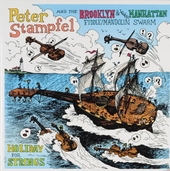 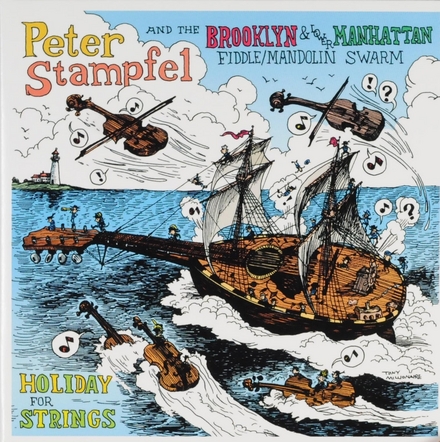 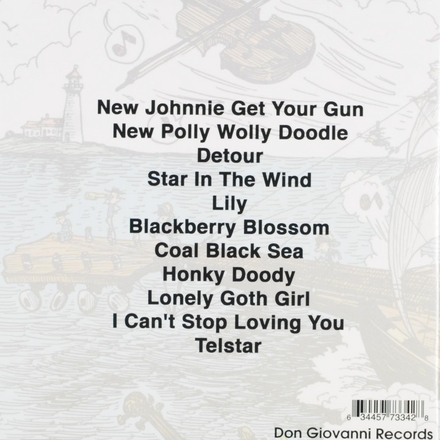 Stampfel is best known as a member of the Holy Modal Rounders, a psychedelic folk band that he founded with Steve Weber in the early 1960s. He was also briefly a member of the Fugs and has been the leader of several musical projects, including the Bottlecaps, the Du-Tels, and the WORM All-Stars. He has performed with They Might Be Giants, the Roches, Yo La Tengo, Bongwater, Jeffrey Lewis, Michael Hurley, Baby Gramps and Loudon Wainwright III.

Work of Peter Stampfel in the library 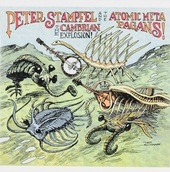 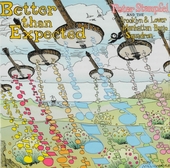 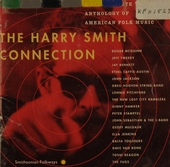 The Harry Smith connection: A live tribute to the anthology of American folk music