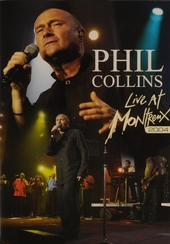 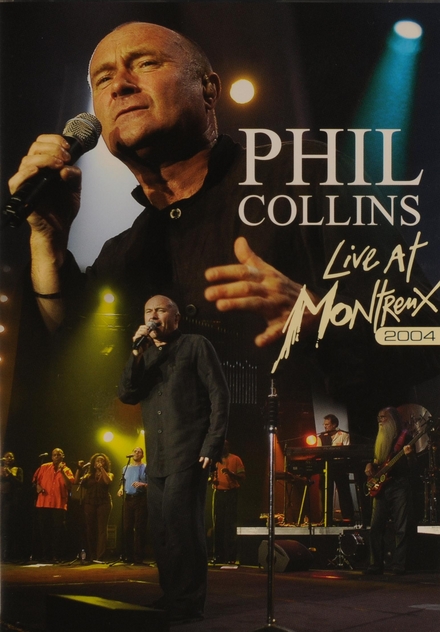 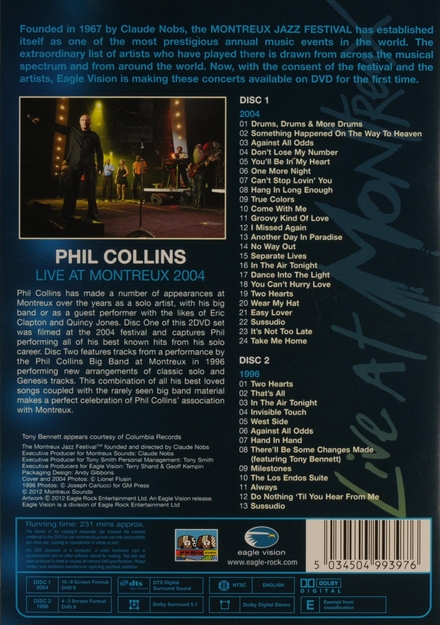 Philip David Charles Collins (born 30 January 1951) is an English drummer, singer, songwriter, and record producer, best known as the drummer/singer of the rock band Genesis and for his solo career. Between 1982 and 1990, Collins scored three UK and seven US number-one singles in his solo career. When his work with Genesis, his work with other artists, as well as his solo career is totalled, he had more US Top 40 singles than any other artist during the 1980s. His most successful singles from the period include "In the Air Tonight", "Against All Odds (Take a Look at Me Now)", "One More Night", "Sussudio", "Take Me Home", "Two Hearts", "A Groovy Kind of Love" (featured in the film Buster), "I Wish It Would Rain Down", and "Another Day in Paradise".

Born and brought up in west London, Collins played drums from the age of five and completed drama school training, which secured him various roles as a child actor. He then pursued a mu…Read more on Wikipedia

Work of Phil Collins in the library 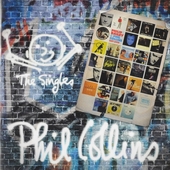 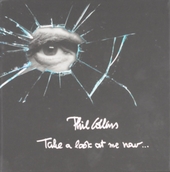 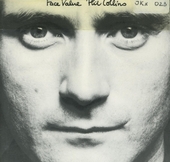 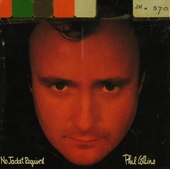 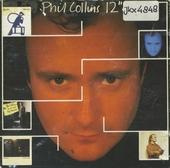 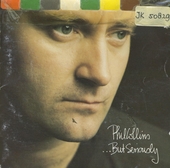 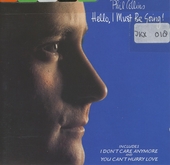 Hello, I must be going! 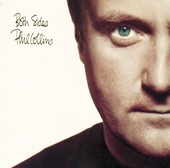 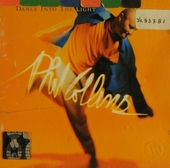 Dance into the light 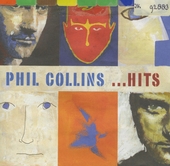 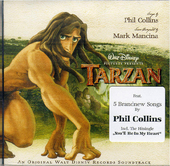 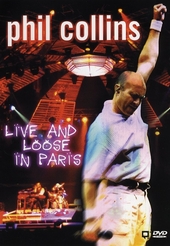 Live and loose in Paris 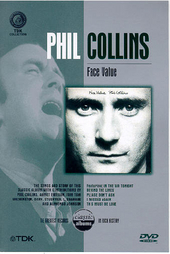 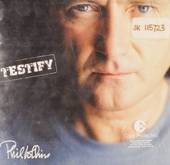 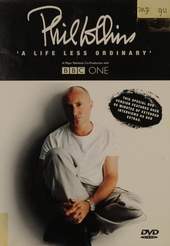 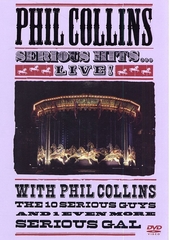