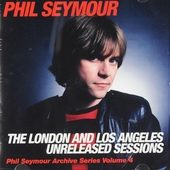 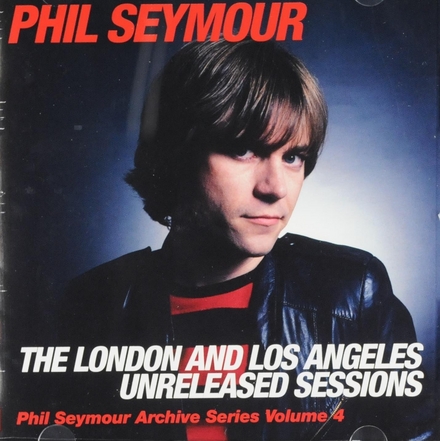 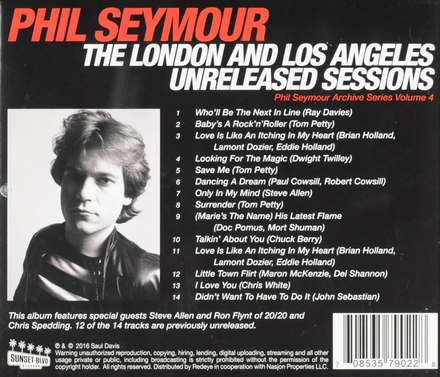 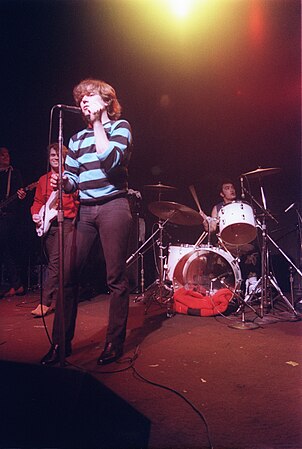 Philip Warren Seymour (May 15, 1952 - August 17, 1993) was an American drummer, singer, guitarist and songwriter, best known for the singles "I'm on Fire" (with The Dwight Twilley Band), his own solo hit "Precious to Me" and for providing backing vocals on Tom Petty's hits "American Girl" and "Breakdown." His solo work is revered among fans of power pop.

In 1967, Seymour met fellow Tulsa musician Dwight Twilley at a theater where they had both gone to see a screening of A Hard Day's Night. They soon began writing and recording together, going by the name Oister. In 1974, Seymour and Twilley signed with Shelter Records and formed The Dwight Twilley Band.

"I'll never forget the cold November night at the Church Studios in Tulsa. Phil and I had just signed our first recording contract. We had been instructed by the record company to get acquainted with working in a 'real' 16…Read more on Wikipedia

Work of Phil Seymour in the library 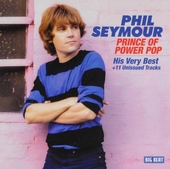 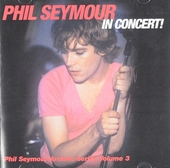 If you don't want my love : Archive series. vol.6 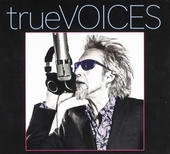