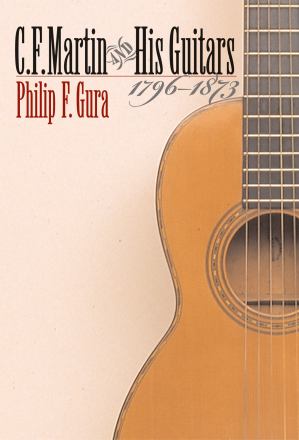 Philip F. Gura (born June 14, 1950) is an intellectual and cultural historian. He currently serves as William S. Newman Distinguished Professor of American Literature and Culture at the University of North Carolina at Chapel Hill, where he holds appointments in the Departments of English and Comparative Literature, Religious Studies, and American Studies.

He is the author or editor of 14 books, including The Wisdom of Words: Language, Theology, and Literature in the New England Renaissance (1981), A Glimpse of Sion's Glory: Puritan Radicalism in New England, 1620–1660 (1984), the prize-winning America's Instrument: The Banjo…Read more on Wikipedia

Work of Philip F. Gura in the library

America's instrument : the banjo in the nineteenth century