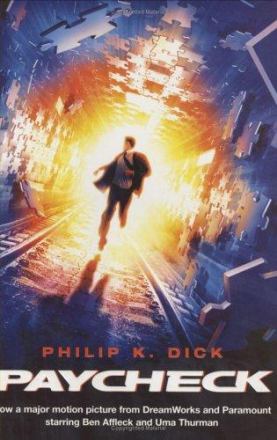 Philip Kindred Dick (December 16, 1928 – March 2, 1982), often referred to by his initials PKD, was an American science fiction writer. He wrote 44 novels and about 121 short stories, most of which appeared in science fiction magazines during his lifetime. His fiction explored varied philosophical and social questions such as the nature of reality, perception, human nature, and identity, and commonly featured characters struggling against elements such as alternate realities, illusory environments, monopolistic corporations, drug abuse, authoritarian governments, and altered states of consciousness.

Born in Chicago, Dick moved to the San Francisco Bay Area with his family at a young age. He began publishing science fiction stories in 1952, at age 23. He found little commercial success until his alternative history novel The Man in the High Castle (1962) earned him acclaim, including a Hugo Award for Best Novel, when he was 33…Read more on Wikipedia

Work of Philip K. Dick in the library 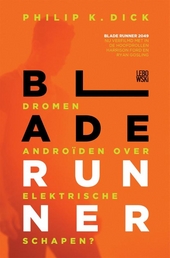 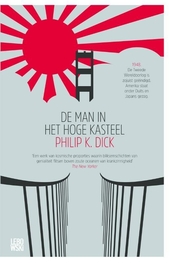 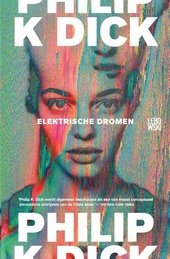 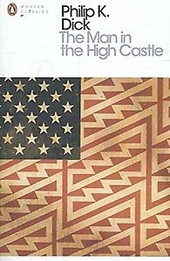 The man in the high castle
Philip K. Dick 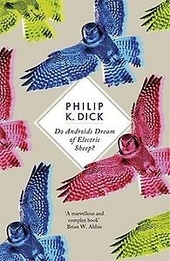 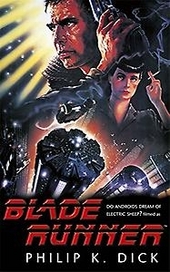 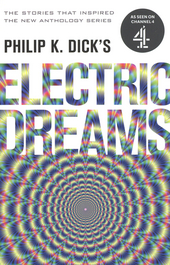 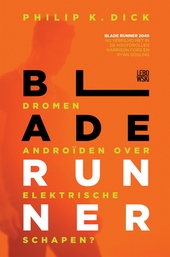 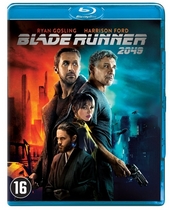 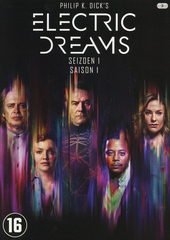 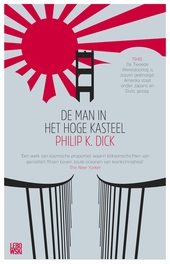 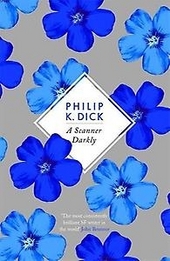 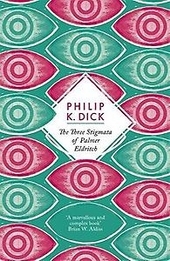 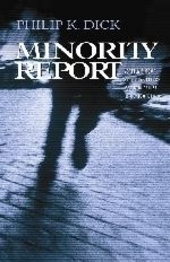