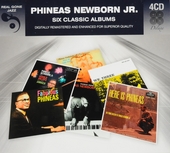 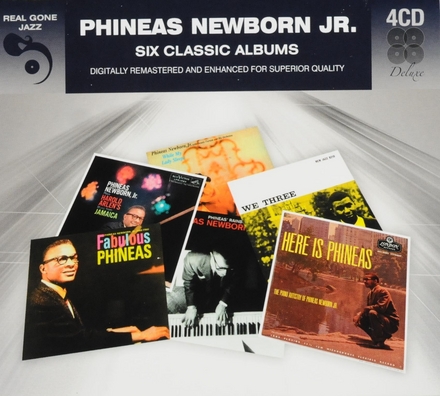 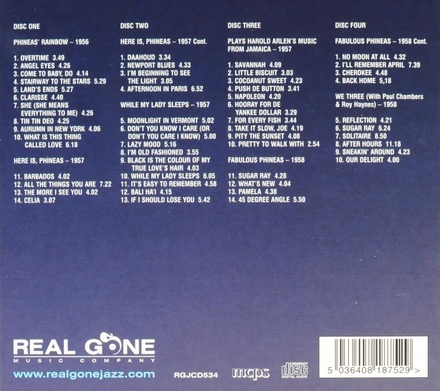 Newborn was born in Whiteville, Tennessee, and came from a musical family: his father, Phineas Newborn Sr., was a drummer in blues bands, and his younger brother, Calvin, a jazz guitarist. He studied piano as well as trumpet, and tenor and baritone saxophone.

Before moving on to work with Lionel Hampton, Charles Mingus, and others, Newborn first played in an R&B band led by his father on drums, with his brother Calvin on guitar, Tuff Green on bass, Ben Branch and future Hi Records star Willie Mitchell. The group was the house band at the now famous Plantation Inn Club in West Memphis, Arkansas, from 1947 to 1951, and recorded as B. B. King's band on his first recordings in 1949, as well as the Sun Records sessions in 1950…Read more on Wikipedia

Work of Phineas Newborn in the library 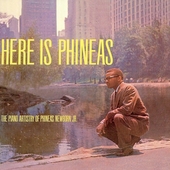 The piano artistry of... 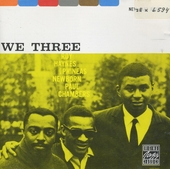 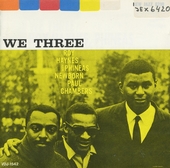 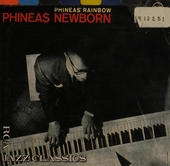 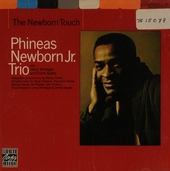 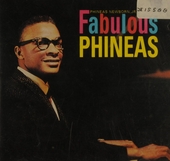 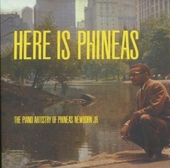 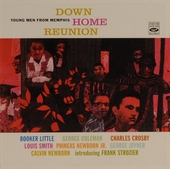 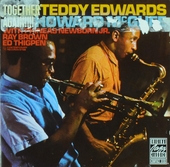