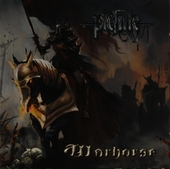 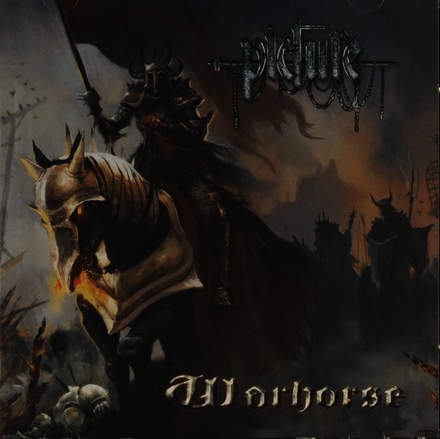 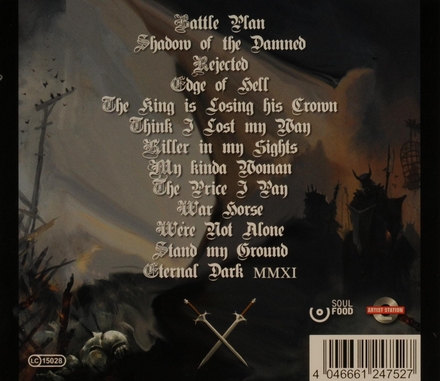 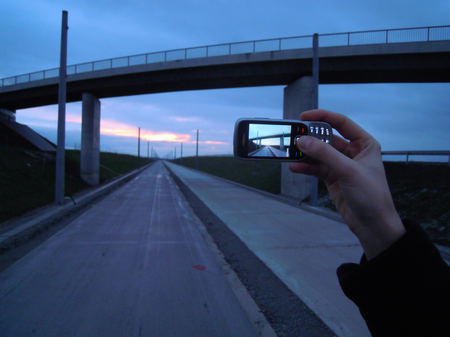 An image (from Latin: imago) is an artifact that depicts visual perception, such as a photograph or other two-dimensional picture, that resembles a subject—usually a physical object—and thus provides a depiction of it. In the context of signal processing, an image is a distributed amplitude of color(s). A pictorial script is a writing system that employs images as symbols for various semantic entities, rather than the abstract signs used by alphabets.

The word 'image' is also used in the broader sense of any two-dimensional figure such as a map, a graph, a pie chart, a p…Read more on Wikipedia

Work of Picture in the library 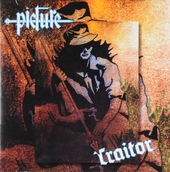 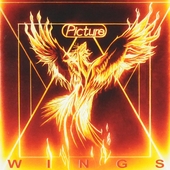 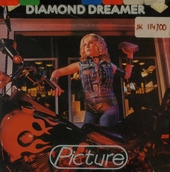 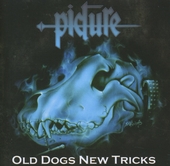 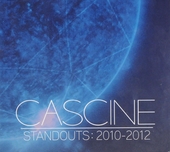 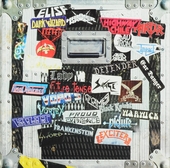