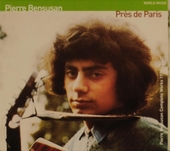 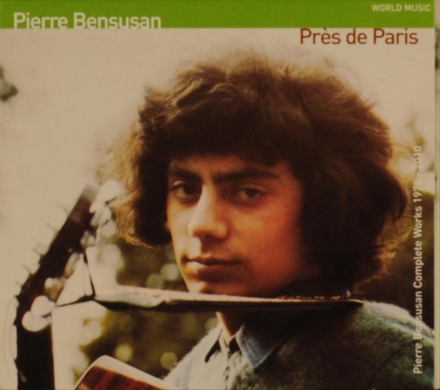 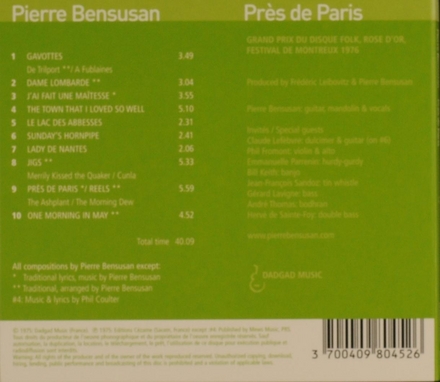 Pierre Bensusan (born 30 October 1957) is a French-Algerian acoustic guitarist. As Sephardic Jews, his family came from Spain, Spanish Morocco, and French Algeria. His music has been characterized as Celtic, folk, world music, New-age, and chamber jazz. He has published three books of music and tablature. He plays in DADGAD tuning.

Born in 1957 in Oran, French Algeria he moved to Paris with his family when he was four years old. He studied piano and classical music at the age of seven. Four years later, he began to teach himself guitar after his father had bought him a steel string acoustic guitar and a classmate taught him "a few chords". At seventeen, he signed a contract for his debut album, Près de Paris, which won the Grand Prix du Disque at the Montreux Festival.

Work of Pierre Bensusan in the library 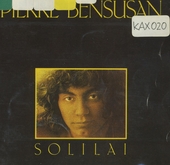 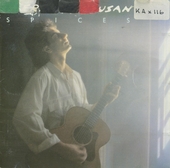 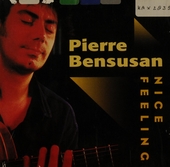 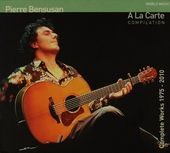 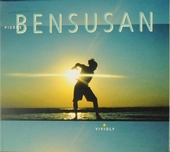 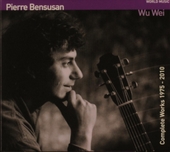 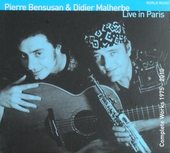 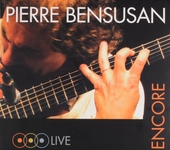 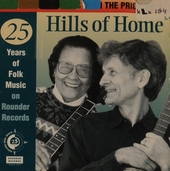 Hills of home : 25 years of folk music on Rounder records 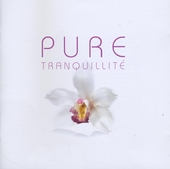