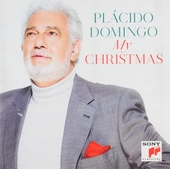 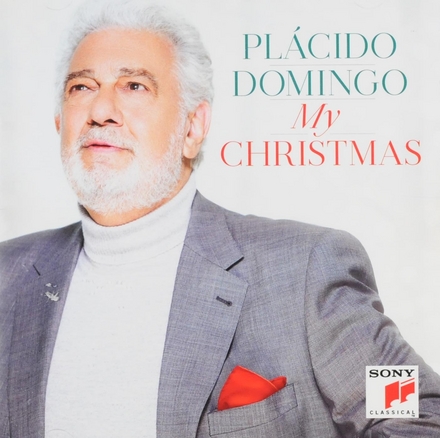 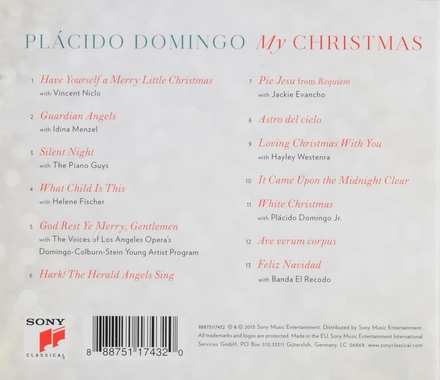 José Plácido Domingo Embil (born 21 January 1941) is a Spanish opera singer, conductor and arts administrator. He has recorded over a hundred complete operas and is well known for his versatility, regularly performing in Italian, French, German, Spanish, English and Russian in the most prestigious opera houses in the world. Although primarily a lirico-spinto tenor for most of his career, especially popular for his Cavaradossi, Hoffmann, Don José and Canio, he quickly moved into more dramatic roles, becoming the most acclaimed Otello of his generation. In the early 2010s, he transitioned from the tenor repertory into almost exclusively baritone parts, most notably Simon Boccanegra. As of 2020, Domingo has performed 151 different roles.

Domingo has also achieved significant success as a crossover artist, especially in the genres of Latin and popular music. In addition to winning fourteen Grammy and Latin Grammy Awards, several of his records have gone silver, gol…Read more on Wikipedia

Work of Plácido Domingo in the library 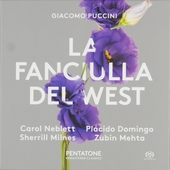 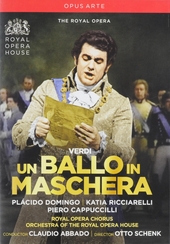 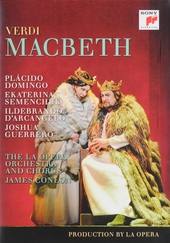 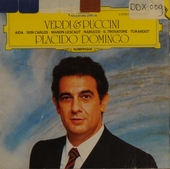 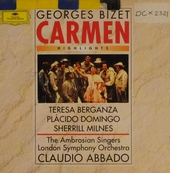 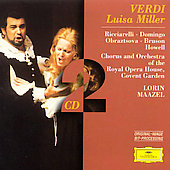 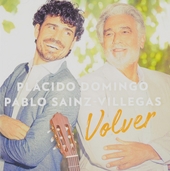 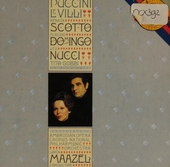 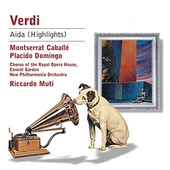 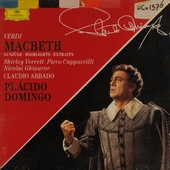 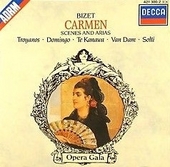 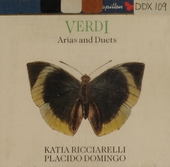