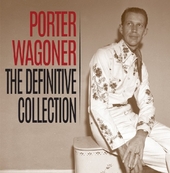 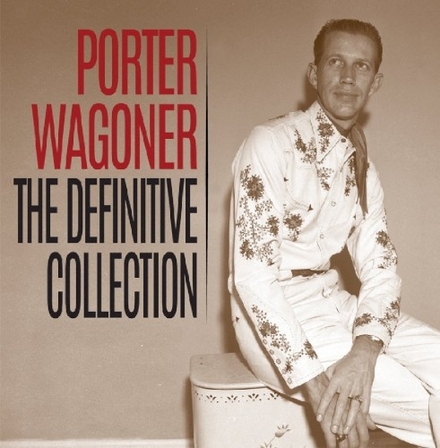 In 1967, he introduced singer Dolly Parton on his television show, The Porter Wagoner Show. She became part of a well-known vocal duo with him from the late 1960s to the early 1970s.

Wagoner was born in West Plains, Missouri, the son of Bertha May (née Bridges) and Charles E. Wagoner, a farmer. His first band, the Blue Ridge Boys, performed on radio station KWPM-AM from a butcher shop in his native West Plains, where Wagoner cut meat. In 1951, he was hired by Si Siman as a performer on KWTO in Springfield, Missouri. This led to a contract wit…Read more on Wikipedia

Work of Porter Wagoner in the library 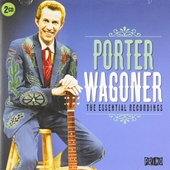 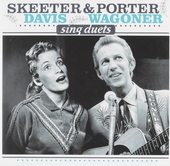 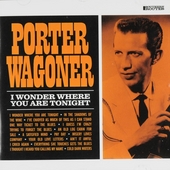 I wonder where you are tonight 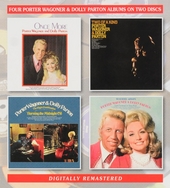 Once more ; Two of a kind ; The right combination ; Burning the midnight oil ; Together always 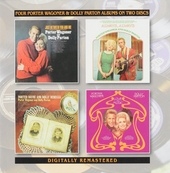 Just between you and me ; Always, always ; Porter Wayne and Dolly Rebecca ; Love and music 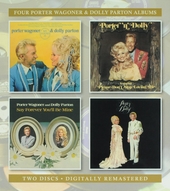 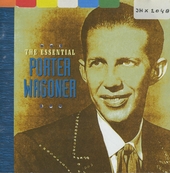 The cold hard facts of life ; The Carroll County accident 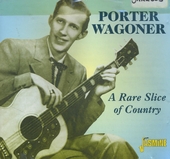 A rare slice of country 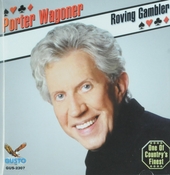 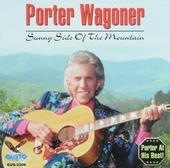 Sunny side of the mountain 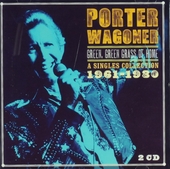 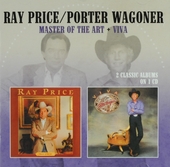 Master of the art ; Viva 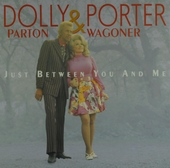 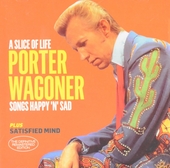 A slice of life ; Satisfied mind 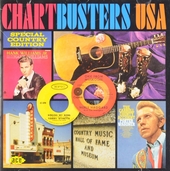 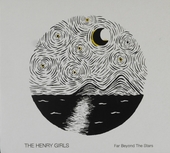 Far beyond the stars 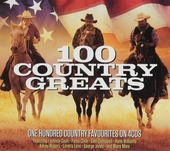