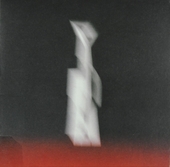 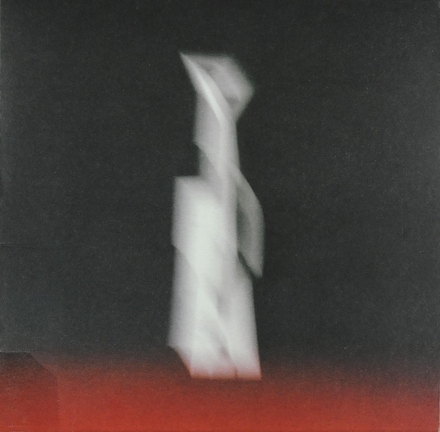 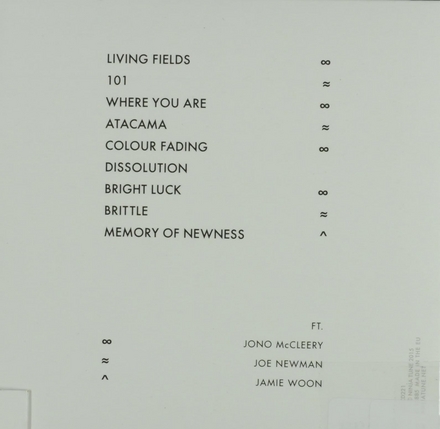 Portico Quartet are an instrumental band from London, UK. They are known for their use of the Hang, a modern percussion instrument. Their debut album, Knee-Deep in the North Sea, was nominated for the 2008 Mercury Prize and was Time Out’s Jazz, Folk and World album of the year 2007.

Their name comes from when one of their early gigs was rained out and they ended up playing under a portico.

All of the group's album covers, artwork and graphic design is done by the drummer, Duncan Bellamy, who has a degree in Fine Art from Central Saint Martins.

The band was formed from two groups of childhood friends (Jack Wyllie and Milo Fitzpatrick from Southampton, and Duncan Bellamy and Nick Mulvey from…Read more on Wikipedia

Work of Portico in the library 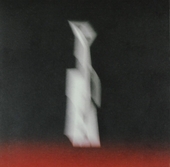