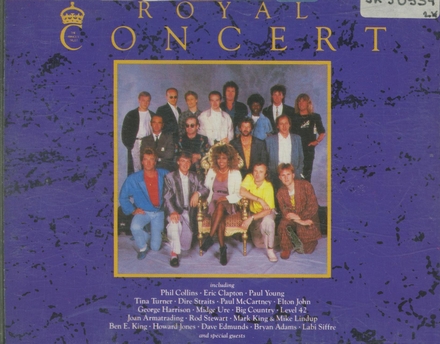 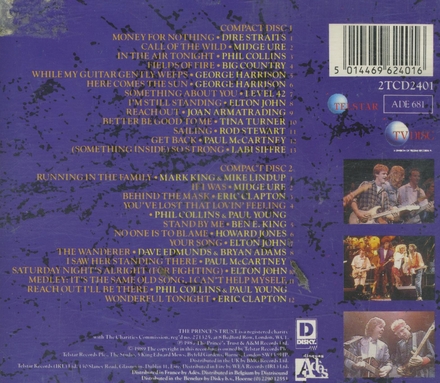 About The Prince's Trust

The Prince's Trust is a charity in the United Kingdom founded in 1976 by Charles, Prince of Wales, to help vulnerable young people get their lives on track. It supports 11 to 30-year-olds who are unemployed and those struggling at school and at risk of exclusion. Many of the young people helped by The Trust are in or leaving care, facing issues such as homelessness or mental health problems, or have been in trouble with the law.

It runs a range of training programmes, providing practical and financial support to build young people's confidence and motivation. Each year they work with about 60,000 young people; with three in four moving on to employment, education, volunteering or training.

In 1999, the numerous Trust charities were brought together as The Prince's Trust and was acknowledged by The Queen at a ceremony in Buckingham Palace where she granted it a Royal Charter. The following year it devolved in Wales, Scotland, North…Read more on Wikipedia

Work of The Prince's Trust in the library 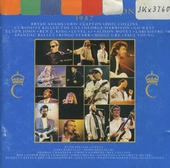 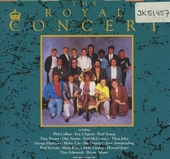 Highlights from the royal concert