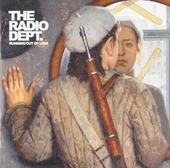 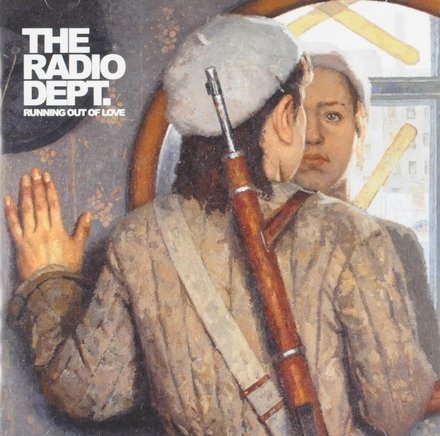 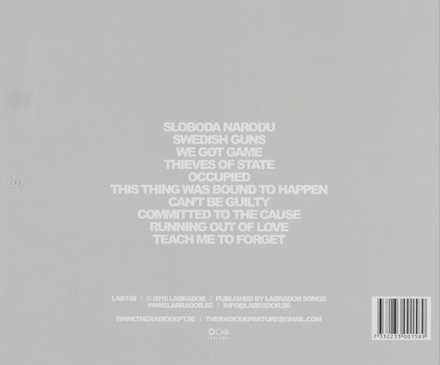 Title
Running out of love

About The Radio Dept.

The Radio Dept. is a Swedish dream pop band from Lund.

In 1995, schoolmates Elin Almered and Johan Duncanson started a band which they named after a gas-station-turned-radio-repair-shop called "Radioavdelningen" (Swedish for The Radio Department). However, Almered and Duncanson soon stopped playing music together, putting the outfit on hiatus. Three years later, in 1998, Duncanson started making music again but now with Martin Larsson and they decided to adopt the same name. In 2001, Larsson's then girlfriend Lisa Carlberg joined the group on bass, followed by Per Blomgren on drums and Daniel Tjäder on keyboards.

Later in 2001, the Radio Dept. sent recordings to music magazine Sonic, receiving a positive review and being featured on the free CD sampler that came with the magazine. Labrador Records heard them on the disc and signed them to their label. The band's debut album Lesser Matters (2003) was wel…Read more on Wikipedia

Work of The Radio Dept. in the library 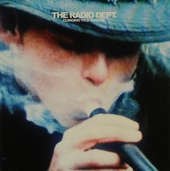 Clinging to a scheme 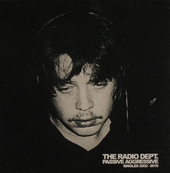 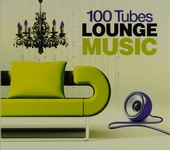 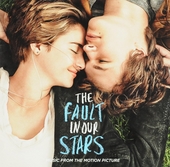 The fault in our stars : music from the motion picture