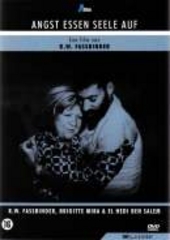 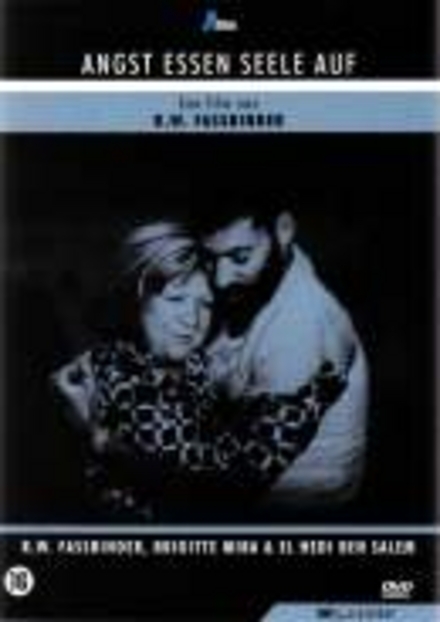 More than 33 times in Flemish libraries 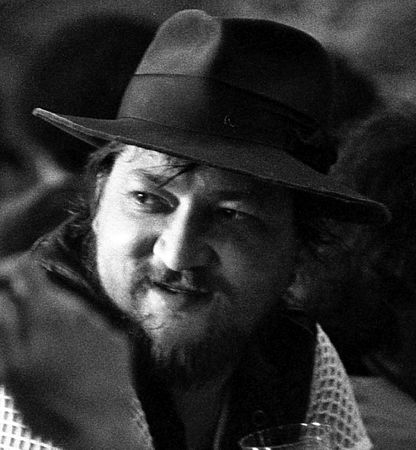 His first feature-length film was a gangster movie called Love Is Colder Than Death (1969); he scored his first domestic commercial success with The Merchant of Four Seasons (1972) and his first international success with Ali: Fear Eats the Soul (1974), both of which are considered masterpieces by contemporary critics. Big-budget projects such as Despair (1978), Lili Marleen and Lola (both 1981) followed.

His greatest success came with The Marriage of Maria Braun (1979), chronic…Read more on Wikipedia

Work of Rainer Werner Fassbinder in the library 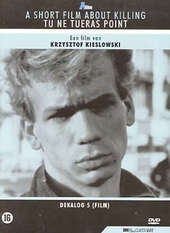 A short film about killing 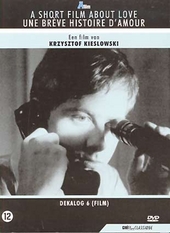 A short film about love 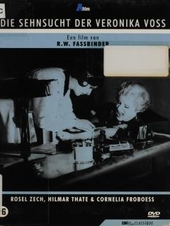 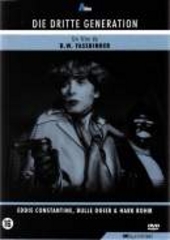 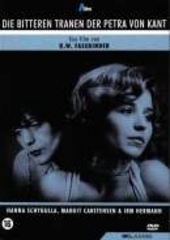 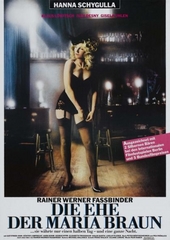 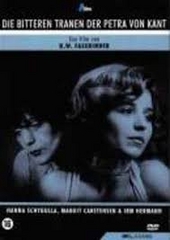 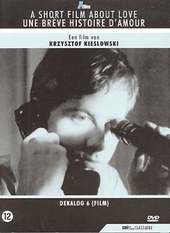 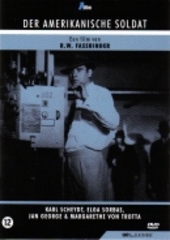 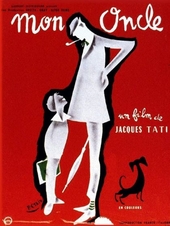 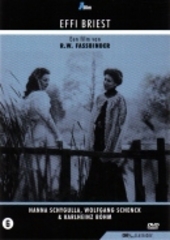 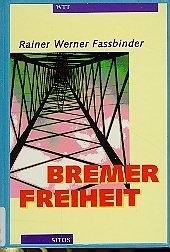 The anarchy of the imagination : interviews, essays, notes 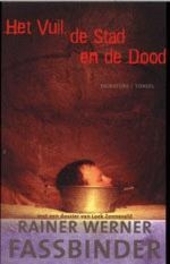 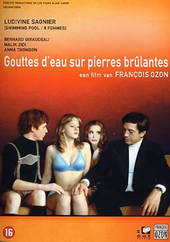 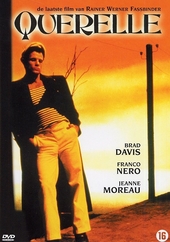 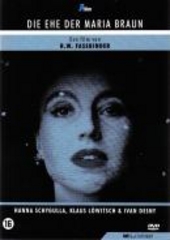 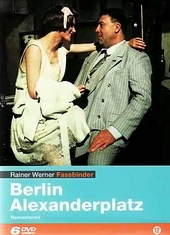 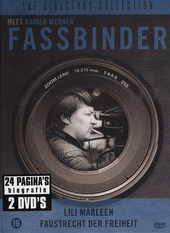 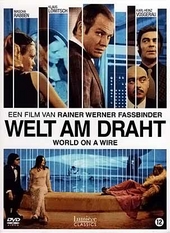