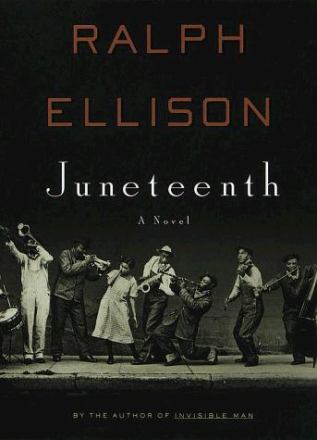 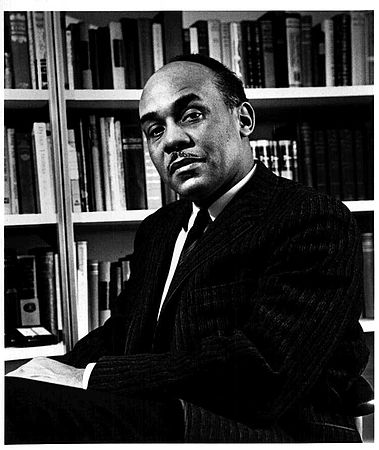 Ralph Waldo Ellison (March 1, 1913 – April 16, 1994) was an African-American novelist, literary critic, and scholar best known for his novel Invisible Man, which won the National Book Award in 1953. He also wrote Shadow and Act (1964), a collection of political, social and critical essays, and Going to the Territory (1986). For The New York Times, the best of these essays in addition to the novel put him "among the gods of America's literary Parnassus." A posthumous novel, Juneteenth, was published after being assembled from voluminous notes he left upon his death.

Ralph Waldo Ellison, named after Ralph Waldo Emerson, was born at 407 East First Street in Oklahoma City, Oklahoma, to Lewis Alfred Ellison and Ida Millsap, on March 1, 1913. He was the second of three sons; firstborn Alfred died in infancy, and younger brother Herbert Maurice (or Millsap) wa…Read more on Wikipedia

Work of Ralph Ellison in the library 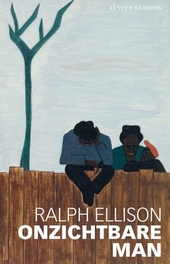 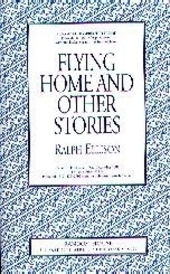 Flying home and other stories