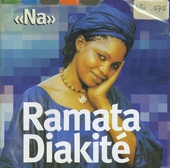 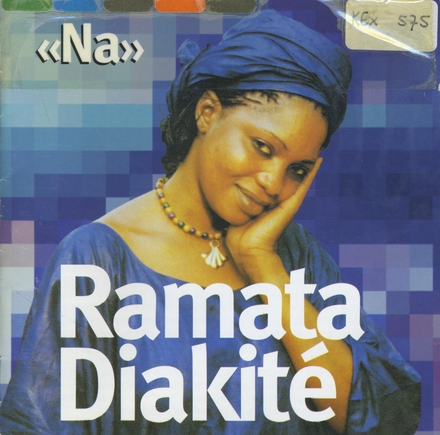 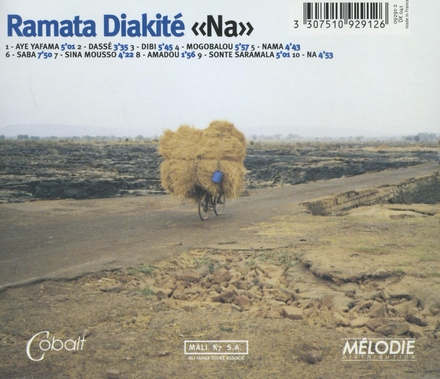 Ramata was born in 1976. Although Ramata did not come from a family of traditional musicians, when she was about twelve, Ramata started humming to herself in secret, accompanying herself on a gourd. In Wassoulou (and other areas of Mali), music is usually created by those of a certain caste (jeli/griot), and it can be controversial for artists outside of these castes to perform. Salif Keita is likely the most prominent example of a non-musical-caste performer to confront and conquer adversity relating to these cultural restrictions.

Ramata's aunt, Djénéba Diakité, asked her to sing backing vocals on a cassette, which was the start of her musical career, even though Ramata's parents …Read more on Wikipedia

Work of Ramata Diakité in the library 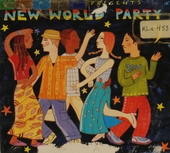 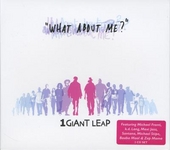 What about me? : Music from the movie and tv series 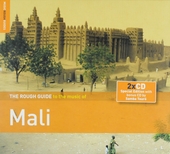 The Rough Guide to the music of Mali 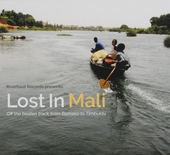 Lost in Mali : off the beaten track from Bamako to Timbuktu