Ramses Shaffy (29 August 1933 – 1 December 2009) was a Dutch-French singer and actor who became popular during the 1960s. His most famous songs include "Zing, vecht, huil, bid, lach, werk en bewonder", "We zullen doorgaan", "Pastorale", "Sammy" and "Laat me". He frequently collaborated with Dutch singer Liesbeth List.

Shaffy was born in Paris, in the suburb Neuilly-sur-Seine. His father was an Egyptian diplomat, and his mother was a Polish-Russian countess. He grew up with his mother in Cannes. When she was infected with tuberculosis, Shaffy was sent to an aunt in Utrecht. Eventually, he ended up in a foster family in Leiden.

He did not finish high school, but he was accepted at the Amsterdam school of theatre arts in 1952. In 1955, he made his debut with the Nederlandse Comedie. He went to Rome in 1960 aspiring to be a film actor, but was unsuccessful in the endeavour. In…Read more on Wikipedia

Work of Ramses Shaffy in the library 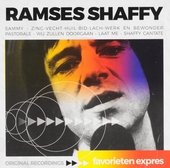 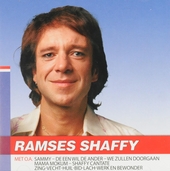 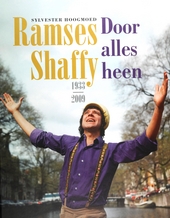 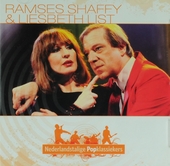 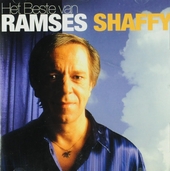 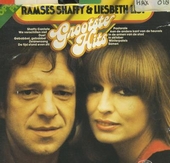 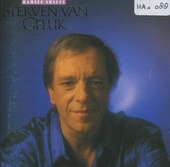 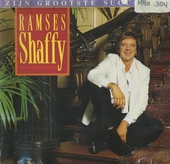 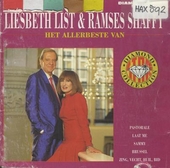 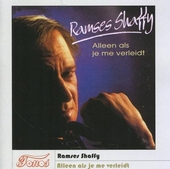 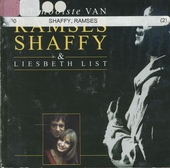 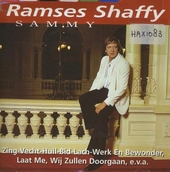 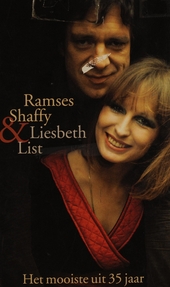 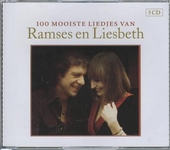 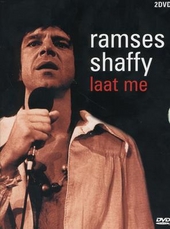 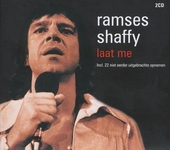