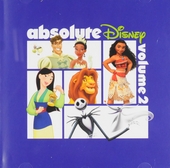 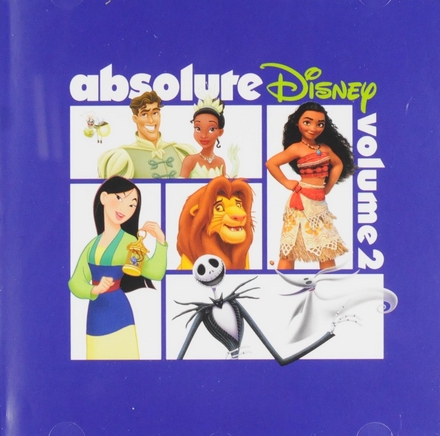 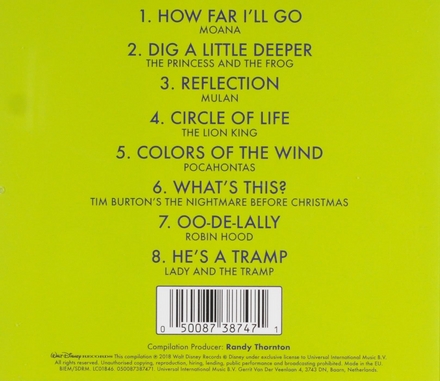 Randall Thornton (born December 23, 1964) is an American former football player and professional wrestler. He is also known for his stint in World Championship Wrestling under the ring name Swoll.

Thornton attended the University of Houston, where he played for the Houston Cougars as a defensive back and free safety between 1984 and 1987.

In the 1993 CFL season, he played for the Sacramento Gold Miners as a defensive end.

Thornton trained as a wrestler under Brad Rheingans.

Work of Randy Thornton in the library 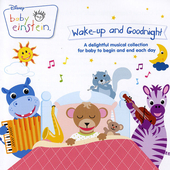 Wake-up and goodnight : a delightful musical collection for baby to begin and end each day 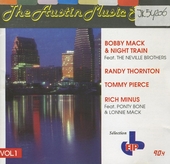 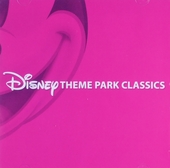