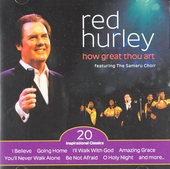 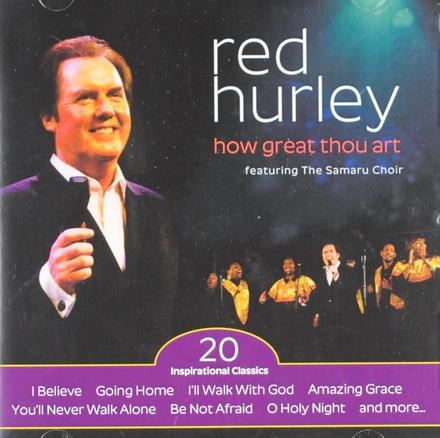 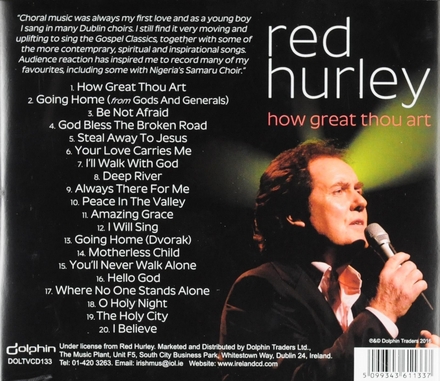 Title
How great Thou art 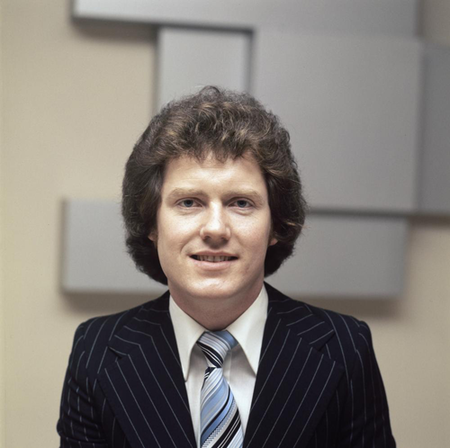 Brian "Red" Hurley (born 11 November 1947) is an Irish popular singer whose career has spanned several decades from the 1970s to 2016. He is principally known as a solo artist, although he has performed with various bands and pop groups, most notably 'The Nevada', with whom he enjoyed his first series of number one records in the 1970s. In 1976 he represented Ireland at the Eurovision Song Contest with the song "When". Red Hurley tours regularly, performing at some of Ireland's principal concert venues. In August 2014 Hurley was one of the musical soloists chosen to perform at the State Funeral of former Irish Prime Minister, Albert Reynolds.

Hurley was born in 1947 and grew up in Milltown, Dublin, with four brothers, Joe, Liam, Des and Fran and two sisters, Olive and Flo. His sister Olive is an Irish dance teacher. His father spent some time as a professional musician…Read more on Wikipedia

Work of Red Hurley in the library

Love is all ; How great thou art 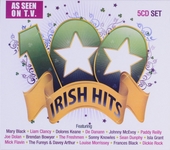 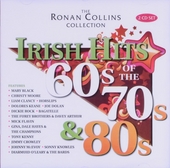