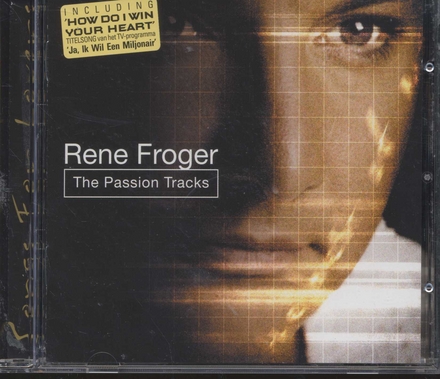 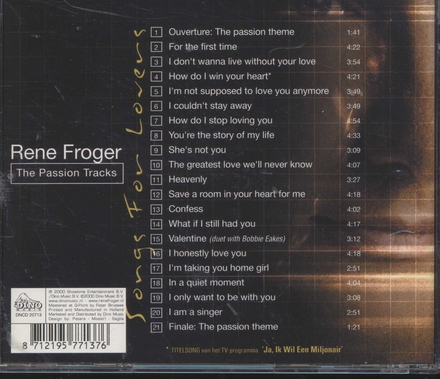 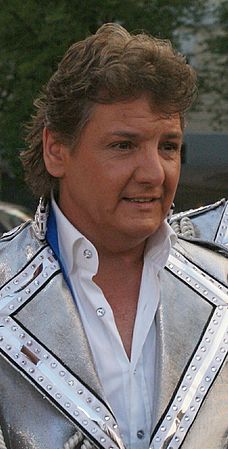 René Froger (born 5 November 1960 in Amsterdam), is a Dutch singer.

He was born and spent his first years in the Jordaan, a neighbourhood in Amsterdam. His father, Bolle Jan, had a café that Froger started performing in. He began with Ted de Braak and Mini en Maxi and in 1987 he released his first single, Love Leave Me.

Major success eluded him until Winter in America entered the Dutch Top 40 in 1988 (10 years after Australian folk Musician Doug Ashdown's original had done so). Later that year, he teamed up with the popular Dutch band Het Goede Doel to top the Dutch charts (#1 for three weeks in 1989) with Alles kan een mens gelukkig maken (Everything can make a man happy). A song for which in particular the refrain starting with Een eigen huis, een plek onder de zon (A private home, a place under the sun) morphed into a community sing-a-long evergreen.

From 1989 on, he has released more singles,…Read more on Wikipedia

Work of Rene Froger in the library 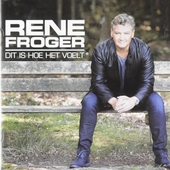 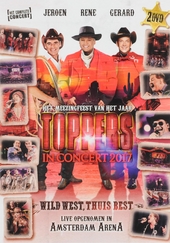 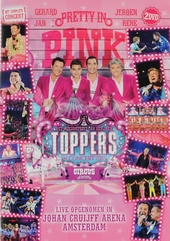 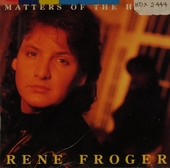 Matters of the heart 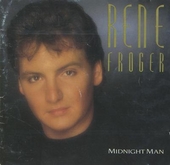 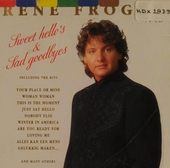 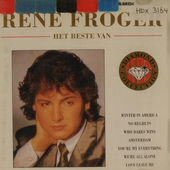 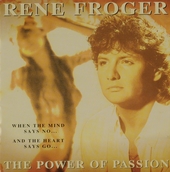 The power of passion 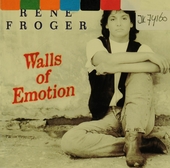 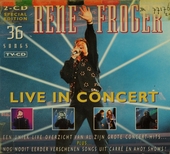 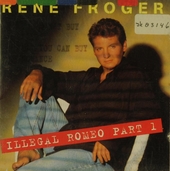 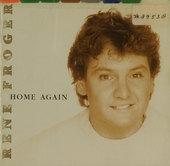 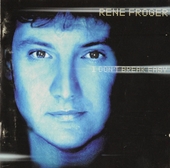 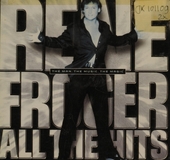