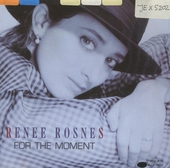 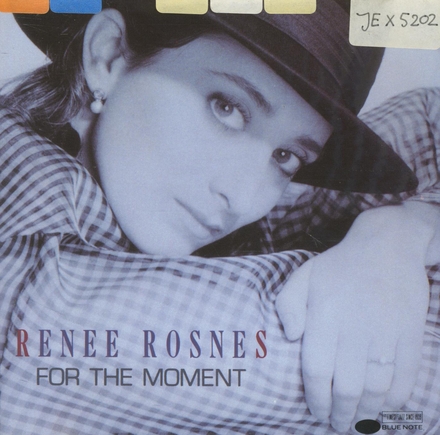 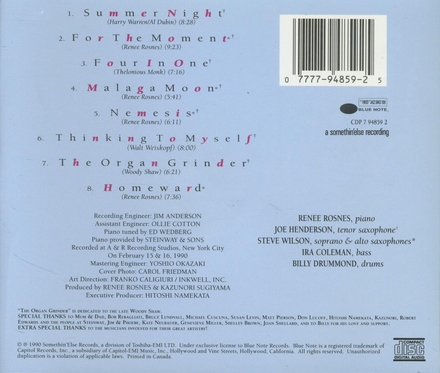 Title
For the moment

Rosnes was born in Regina, Saskatchewan, and grew up in North Vancouver, British Columbia, where she attended Handsworth Secondary School. She was three when she began taking classical piano lessons. She became interested in jazz music in high school, introduced to it through the school's band director Bob Rebagliati. She then attended the University of Toronto, where she pursued classical performance with pianist William Aide. In 1985, Rosnes was awarded a Canada Council for the Arts grant, and moved to New York City to further her studies.

Work of Renee Rosnes in the library 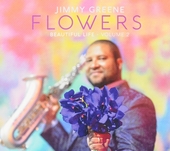 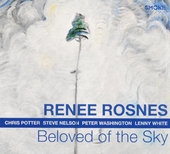 Beloved of the sky 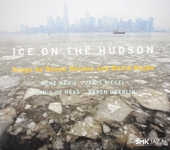 Ice on the Hudson 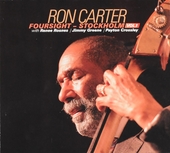 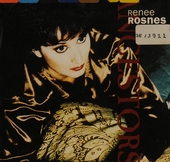 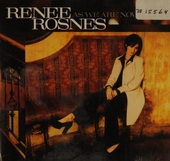 As we are now 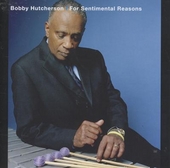 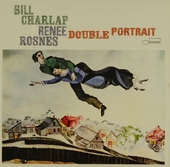 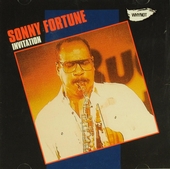 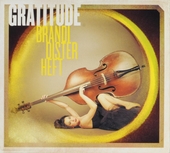 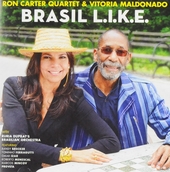 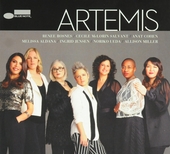 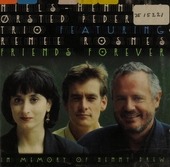 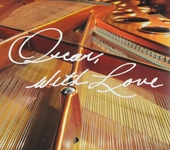 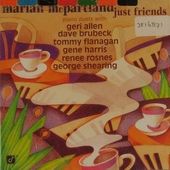 The Blue Note years. vol.7 : Blue Note now as then 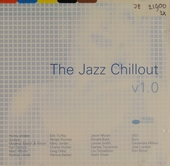 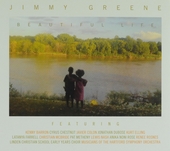