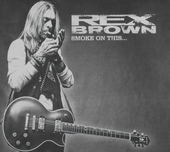 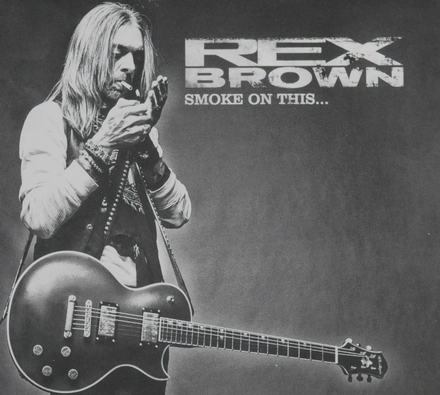 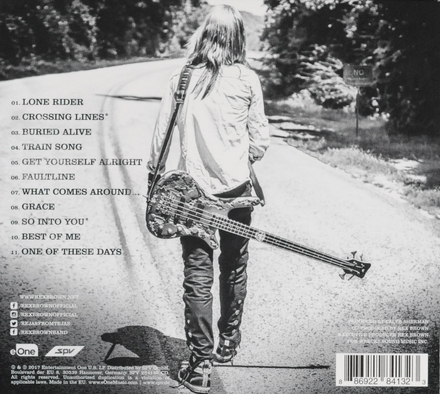 Title
Smoke on this...

Rex Robert Brown (born July 27, 1964) is an American musician and songwriter, best known as the longtime bassist for heavy metal band Pantera (1982–2003). He is a former member of Down (2001–2011) and the former bassist for the band Kill Devil Hill. He released his debut solo album Smoke on This… in 2017. For the first time in Brown's career, the work features him not only as a bassist but also as lead vocalist and guitarist.

Rex Robert Brown was born in Graham, Texas, on July 27, 1964. His father was forty when Brown was born, and died in 1971. He was raised by his mother and sister. Brown was first introduced to music through his grandmother, who taught him to play the piano when he was a child, and turned him onto …Read more on Wikipedia

Work of Rex Brown in the library