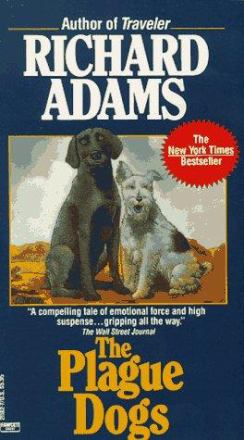 Richard George Adams (9 May 1920 – 24 December 2016) was an English novelist and writer of the books Watership Down, Shardik and The Plague Dogs. He studied modern history at university before serving in the British Army during World War II. Afterwards, he completed his studies, and then joined the British Civil Service. In 1974, two years after Watership Down was published, Adams became a full-time author.

Richard Adams was born on 9 May 1920 in Wash Common, near Newbury, Berkshire, England, the son of Lillian Rosa (Button) and Evelyn George Beadon Adams, a doctor. He attended Horris Hill School from 1926 to 1933, and then Bradfield College from 1933 to 1938. In 1938, he went to Worcester College, Oxford, to read Modern History. In July 1940, Adams was called up to join the British Army. He was commissioned into the Royal Army Service Corps and was selected fo…Read more on Wikipedia

Work of Richard Adams in the library 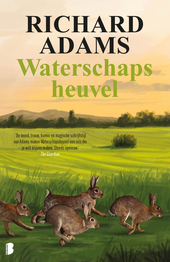 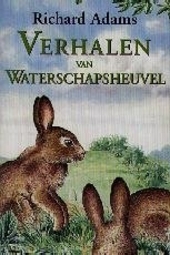 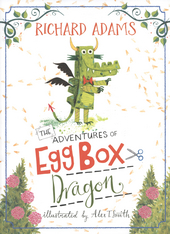 The adventures of egg box dragon

The girl in a swing 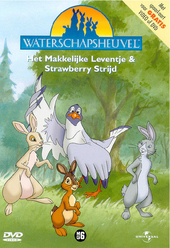 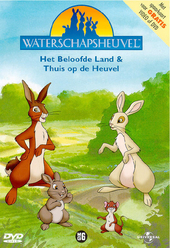 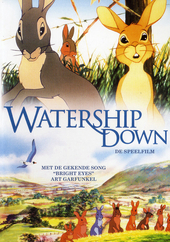 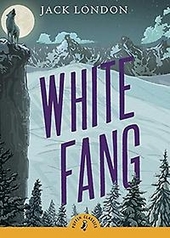