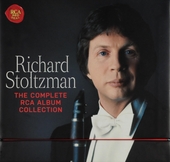 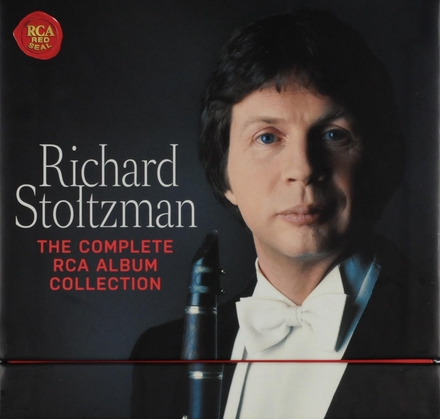 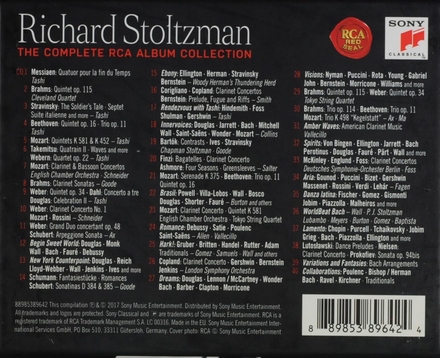 Richard Leslie Stoltzman (born July 12, 1942) is an American clarinetist. Born in Omaha, Nebraska, he spent his early years in San Francisco, California, and Cincinnati, Ohio, graduating from Woodward High School in 1960. Today, Stoltzman is part of the faculty list at the New England Conservatory and Boston University.

Stoltzman is perhaps the best-known clarinetist who primarily plays classical music. He has played with over 100 orchestras, as well as with many chamber groups and in many solo recitals. Stoltzman has received numerous awards and has produced an extensive discography. His virtuosity and musicianship have made him a highly sought-after concert artist.

In addition to classical repertoire, Stoltzman also plays jazz. Some of his recordings, such as his album New York Counterpoint, feature both jazz and modern music. In 1983, Stoltzman commissioned composer/arranger Clare Fischer to write a symphonic work using Duke Ellington and Billy Stra…Read more on Wikipedia

Work of Richard Stoltzman in the library