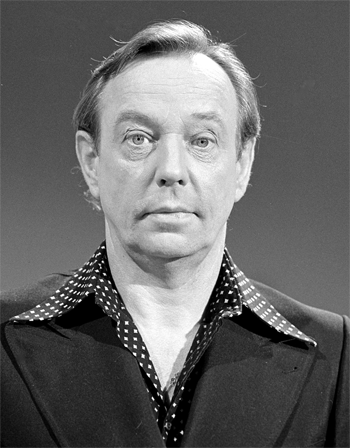 Rijk de Gooyer (17 December 1925 – 2 November 2011) was a Dutch Golden Calf- winning actor, writer, comedian and singer. From the 1950s until the early 1970s, he became well known in The Netherlands as part of a comic duo with John Kraaijkamp, Sr. In the United States best known for having small roles in films such as Nosferatu: Phantom der Nacht, Soldaat van Oranje, A Time to Die and The Wilby Conspiracy.

De Gooyer was raised in a baker's family, born as one half of a fraternal twin. In World War II he worked as an interpreter. Initially for the American 101st Airborne, later on for the British Field Security. From 1959 till 1961 de Gooyer studied at an actors school of the UFA in Berlin. During these years, he supposedly worked for the CIA as an informant.

In the 1950s, he started a comic duo with Johnny Kraaijkamp. Thanks to their performances on TV, the…Read more on Wikipedia

Work of Rijk De Gooyer in the library 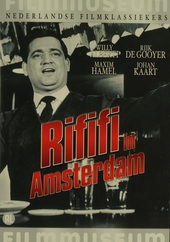 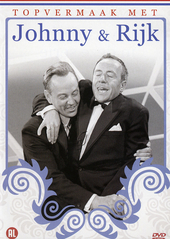 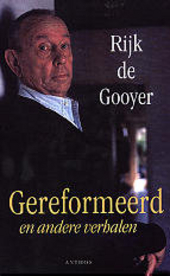 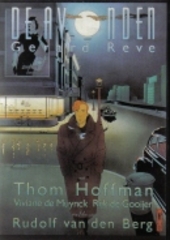 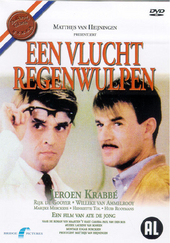 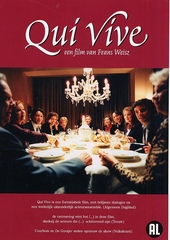 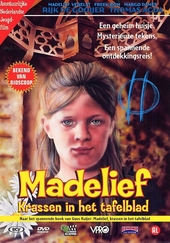 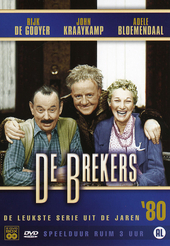 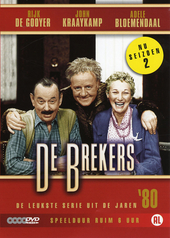 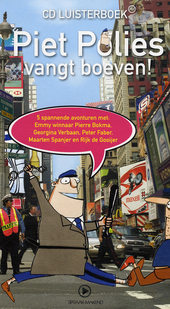 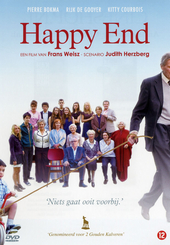 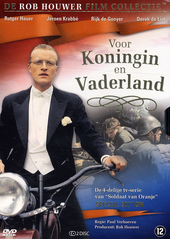 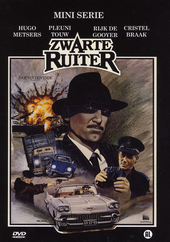 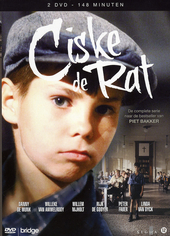 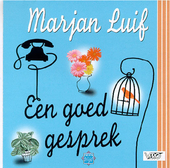 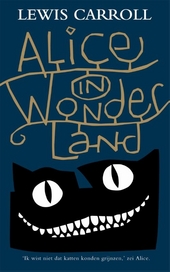 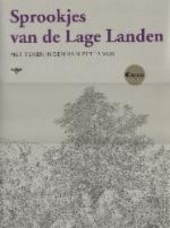 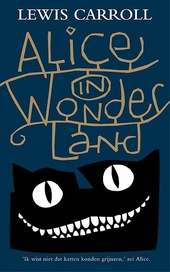