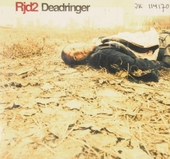 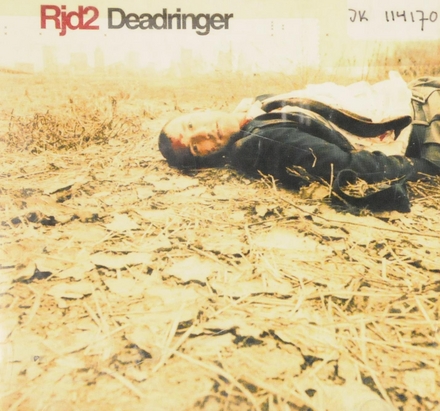 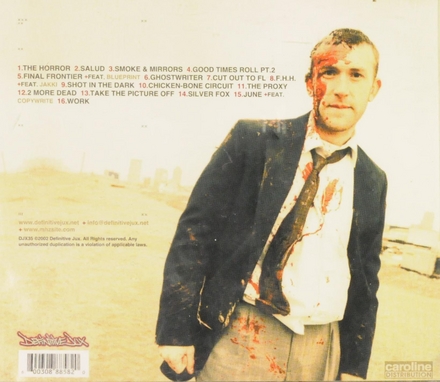 Ramble Jon Krohn (born May 27, 1976), better known by his stage name RJD2, is an American musician based in Columbus, Ohio. He is the owner of record label RJ's Electrical Connections. He has been a member of groups such as Soul Position, MHz Legacy, and Icebird. According to Wired, his stage name derives from Star Wars droid R2-D2.

Born in Eugene, Oregon, Krohn was raised in Columbus, Ohio. He began making music in 1993.

Work of RJD2 in the library 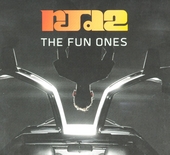 Since we last spoke 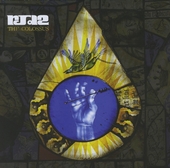 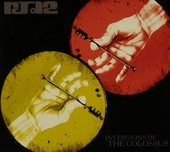 Inversions of the colossus

More is than isn't 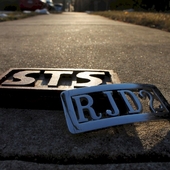 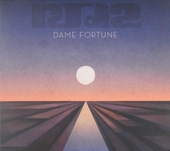 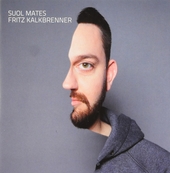 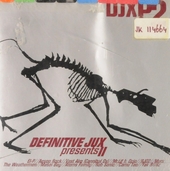 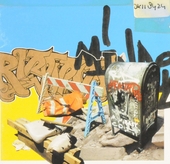 The Amalgamation Of Soundz