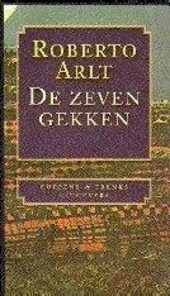 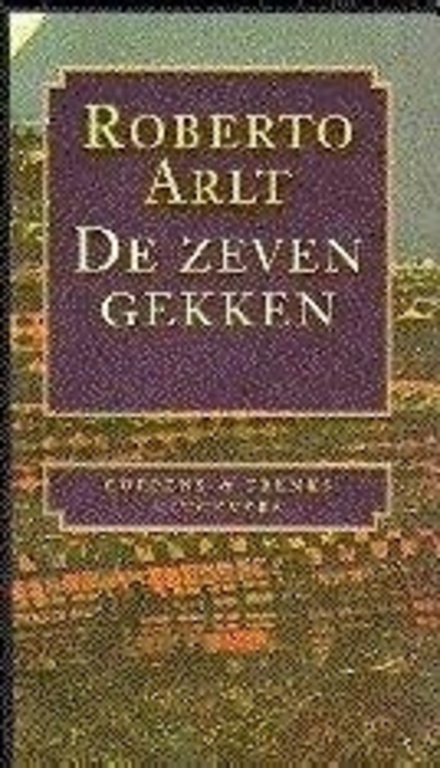 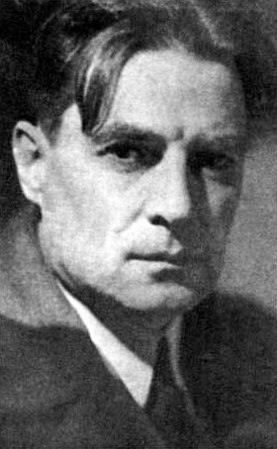 He was born Roberto Godofredo Christophersen Arlt in Buenos Aires on April 26, 1900. His parents were both immigrants. His father, Karl Arlt, was from Posen (now Poznań in present-day Poland) and his mother was Ekatherine Lobstraibitzer, born in the Austro-Hungarian Empire, a native of Trieste and Italian speaking. German was the language commonly used at their home. His relationship with his father was stressful, as Karl Arlt was a very severe and austere man, by Arlt's own account. The memory of his oppressive father would appear in several of his writings. For example, Remo Erdosain (a character at least partially based on Arlt's own life) often recalls his abusive father and how little if any support he would give him. After being expelled from school at the age of eight, Arlt became an autodi…Read more on Wikipedia

Work of Roberto Arlt in the library