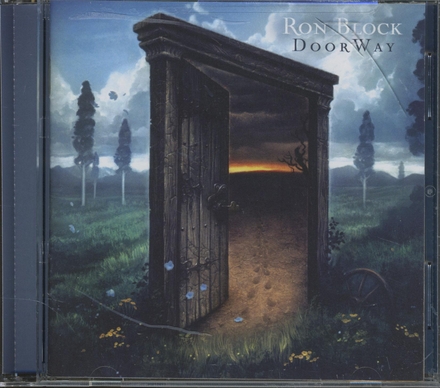 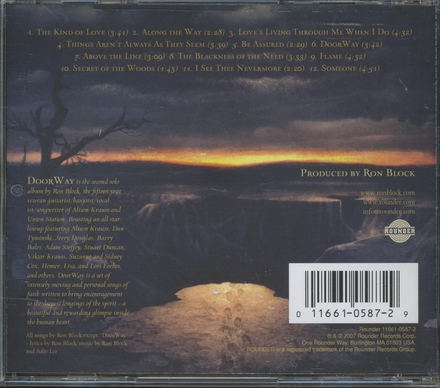 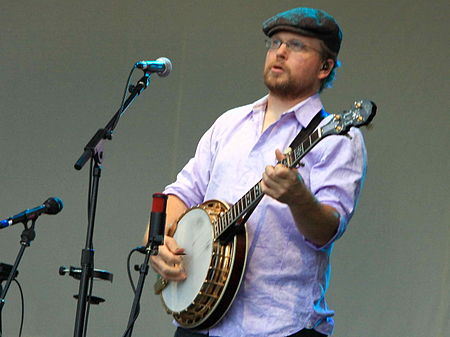 Ron Block heard a variety of music at an early age because his father owned a music store, Hogan's House of Music, in southern California. At home he was drawn to the bluegrass music of Bill Monroe, J. D. Crowe, and The Stanley Brothers. At the age of 13, after seeing Earl Scruggs on TV, he learned to play the banjo. In his teens he also learned acoustic and electric guitar. Later in his career, he recorded a solo album of instrumentals, titled Hogan's House of Music (2015), dedicated to the music store where he spent much of his youth.

In the 1980s, he co-founded the band Weary H…Read more on Wikipedia

Work of Ron Block in the library 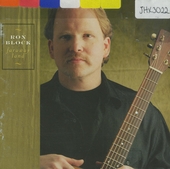 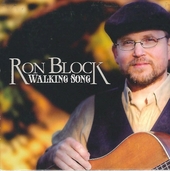 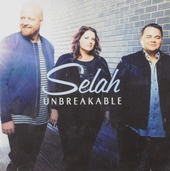 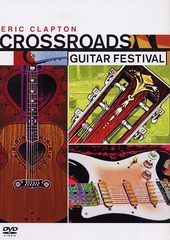