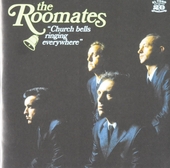 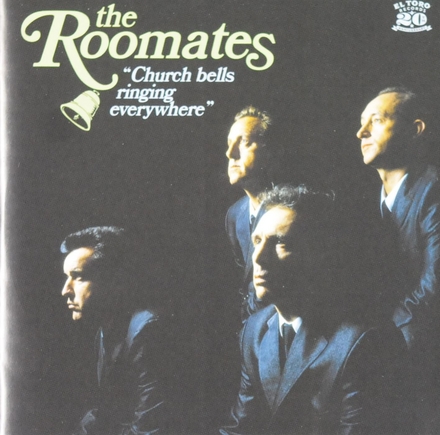 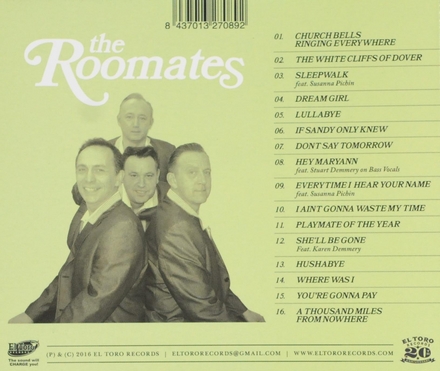 Cathy Jean and the Roommates (also spelled Roomates) are an American vocal group who recorded in the early 1960s, and had a US pop hit in 1961 with "Please Love Me Forever". A version of the group, fronted by original singer Cathy Jean Giordano (now Cathy Jean Ruiz), still performs.

Work of The Roomates in the library 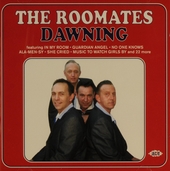 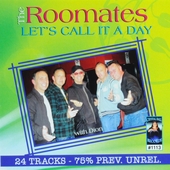 Let's call it a day 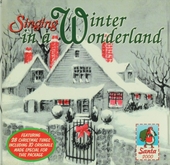 Singing in a winter wonderland 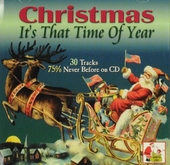 Christmas : It's that time of year