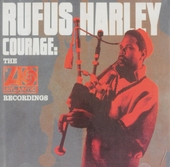 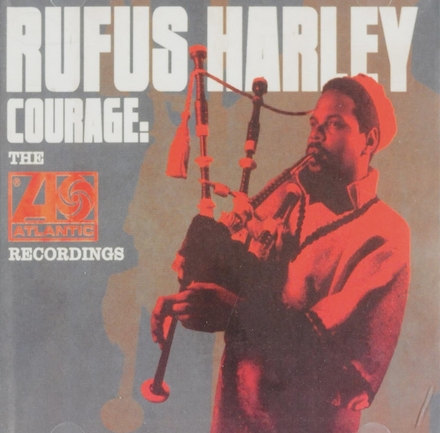 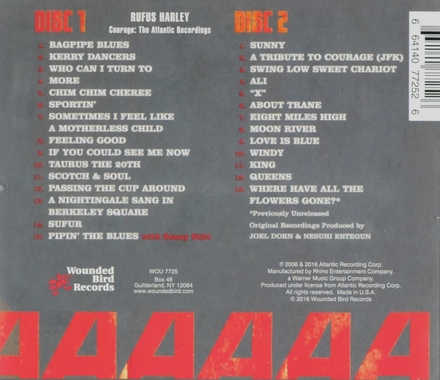 Rufus Harley Jr. (May 20, 1936 – August 1, 2006) was an American jazz musician known primarily as the first jazz musician to adopt the Great Highland bagpipe as his primary instrument.

Although born near Raleigh, North Carolina, at an early age Harley moved with his mother to a poor neighborhood in North Philadelphia, Pennsylvania. He began playing the C melody saxophone at age 12 and also played trumpet. At the age of 22, he began studying saxophone, flute, oboe, and clarinet with Dennis Sandole (1913–2000), an Italian American jazz guitarist who taught several jazz musicians in Philadelphia.

Harley became inspired to learn the bagpipe after seeing the Black Watch perform in John F. Kennedy's funeral procession in November 1963. Then a maintenance worker for Philadelphia's housing authority, Harley began searching the city for a set of bagpipes. Failing to find one, he traveled to New York City, where he found …Read more on Wikipedia

Work of Rufus Harley in the library 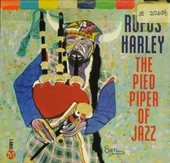 The pied piper of jazz 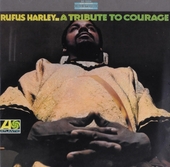 A tribute to courage 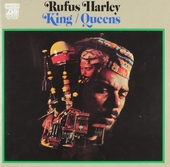 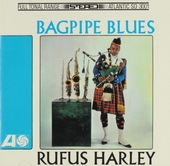 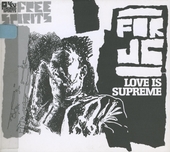