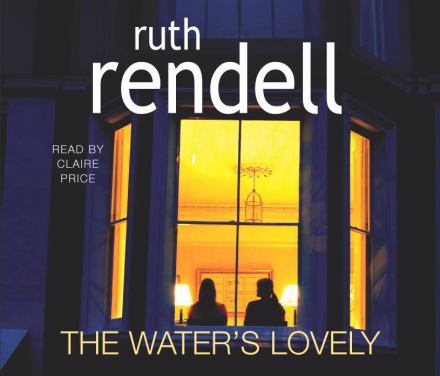 Rendell is best known for creating Chief Inspector Wexford. A second string of works was a series of unrelated crime novels that explored the psychological background of criminals and their victims. This theme was developed further in a third series of novels, published under the pseudonym Barbara Vine.

Rendell was born Ruth Barbara Grasemann in 1930, in South Woodford, Essex (now Greater London). Her parents were teachers. Her mother, Ebba Kruse, was born in Sweden to Danish parents and brought up in Denmark; her father, Arthur Grasemann, was English. As a result of spending Christmas and other holidays in Scandinavia, Rendell learned Swedish and Danish. Rendell was ed…Read more on Wikipedia

Work of Ruth Rendell in the library 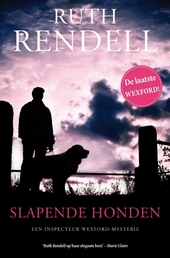 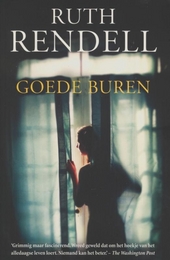 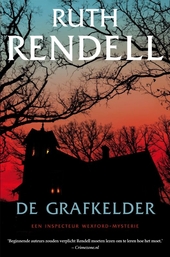 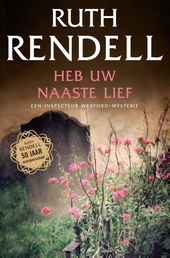 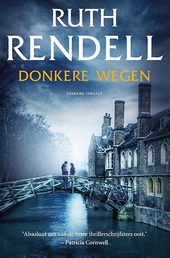 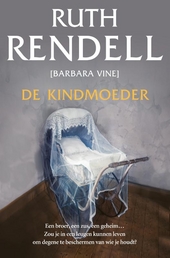 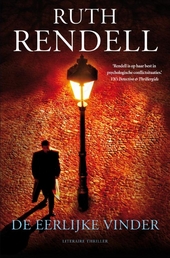 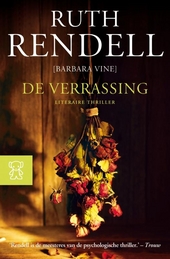 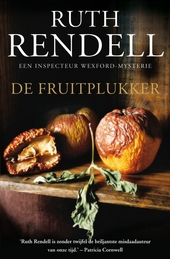 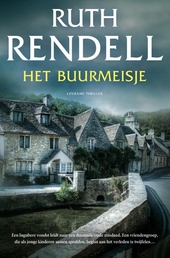 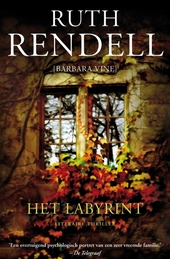 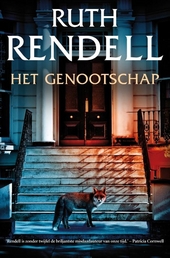 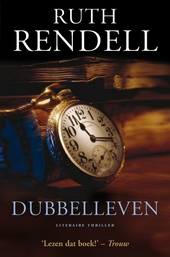 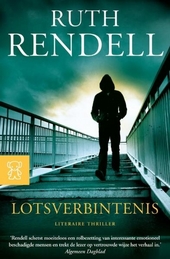 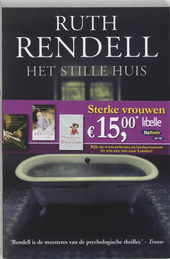 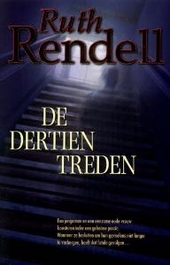 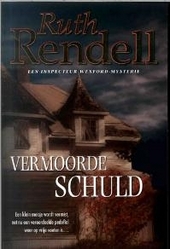 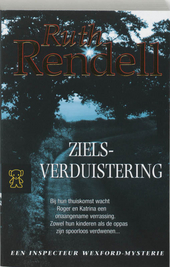 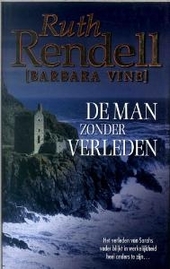 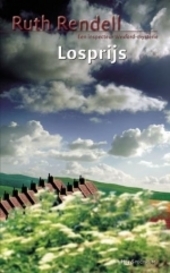