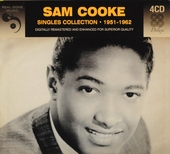 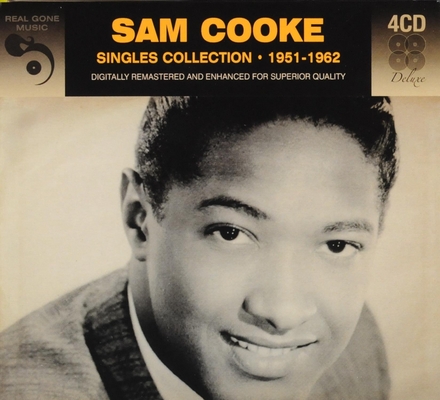 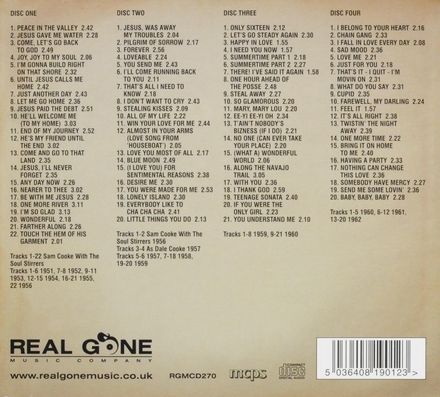 Samuel Cook (January 22, 1931 – December 11, 1964), known professionally as Sam Cooke, was an American singer, songwriter, and entrepreneur. Considered to be a pioneer and one of the most influential soul artists of all time, Cooke is commonly referred to as the "King of Soul" for his distinctive vocals, notable contributions to the genre and high significance in popular music.

Cooke was born in Mississippi and later relocated to Chicago with his family at a young age, where he began singing as a child and joined the Soul Stirrers as lead singer in the 1950s. Going solo in 1957, Cooke released a string of hit songs, including "You Send Me", "A Change Is Gonna Come", "Cupid", "Wonderful World", "Chain Gang", "Twistin' the Night Away", "Bring It On Home to Me", and "Good Times". During his eight year career, Cooke released 29 singles that charted in the Top 40 of the Billboard Pop Singles chart, as well as 20 singles in the To…Read more on Wikipedia

Work of Sam Cooke in the library 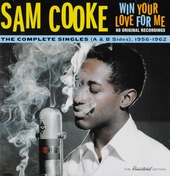 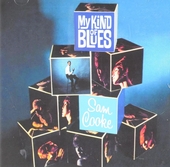 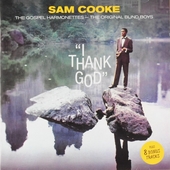 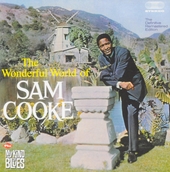 The wonderful world of Sam Cooke : Plus my kind of blues 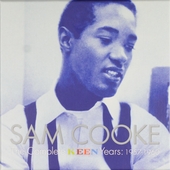 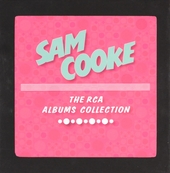 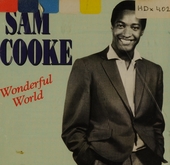 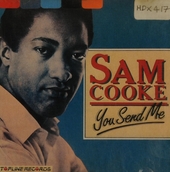 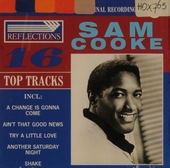 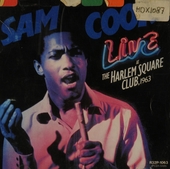 Live at the Harlem Square Club '63 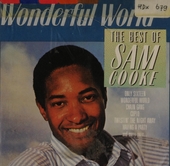 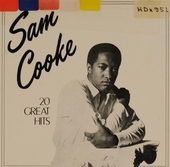 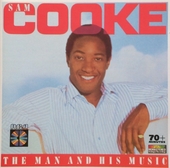 The man and his music 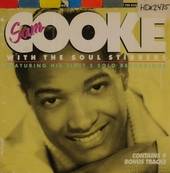 Sam Cooke With The Soul Stirrers 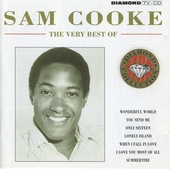 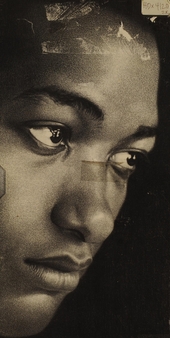 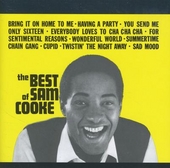 The best of Sam Cooke 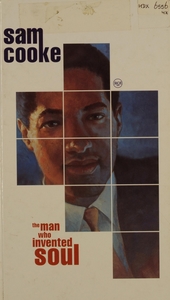 The man who invented soul 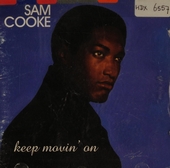