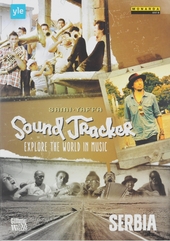 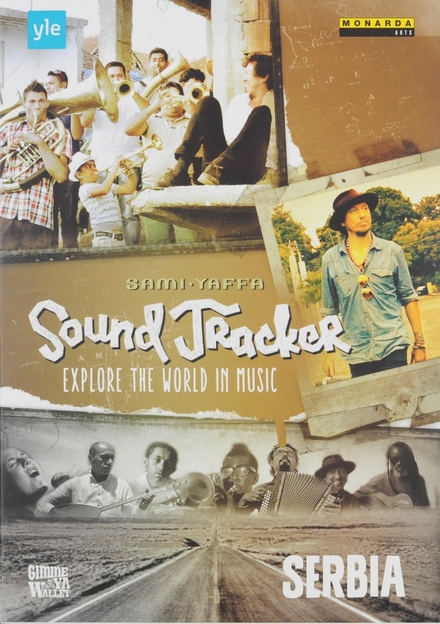 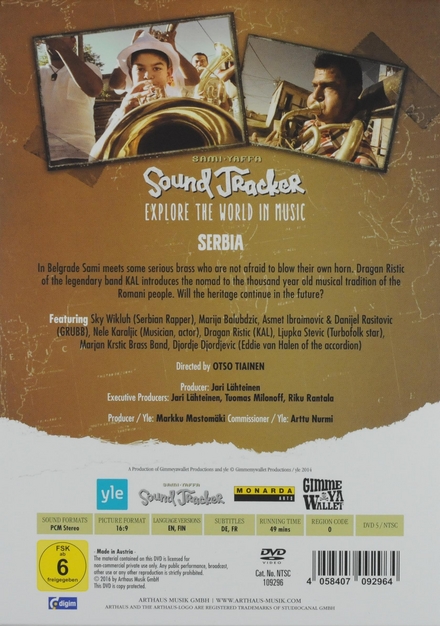 Sami Yaffa (born Sami Lauri Takamäki September 4, 1963) is a bass guitarist best known for his work in New York Dolls, Michael Monroe's bands, and Hanoi Rocks. He is currently the bassist for the Michael Monroe band and The Compulsions. He also plays guitar in his own band Mad Juana.

Work of Sami Yaffa in the library 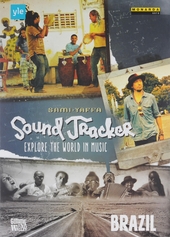 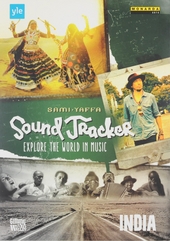 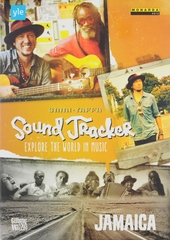 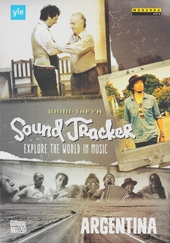 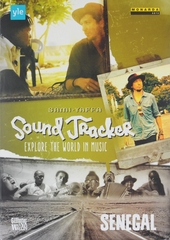 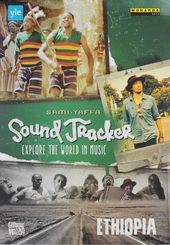 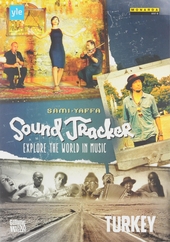 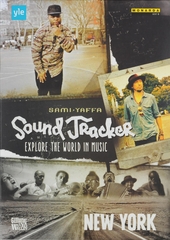 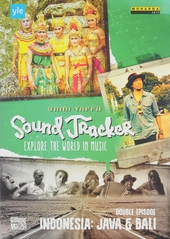 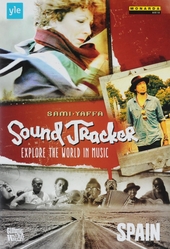 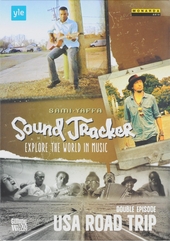 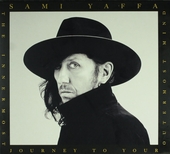 The innermost journey to your outermost mind