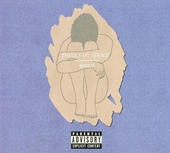 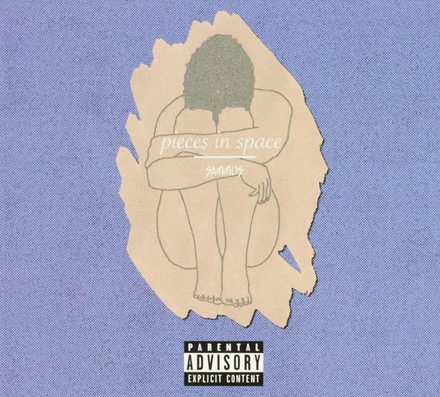 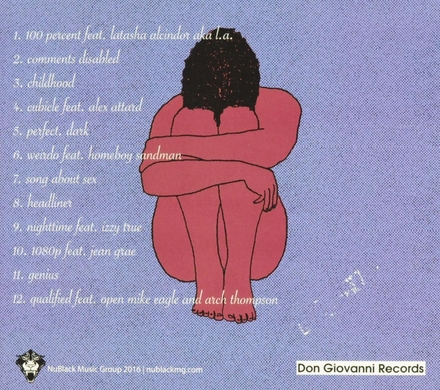 Enongo Lumumba-Kasongo was born in Rhinebeck, NY to an Ivorian mother and Congolese father. (Patrice Lumumba, former Prime Minister of Congo, was her great uncle.) Her parents, both professors, moved her family to Ithaca, NY at an early age, her mother teaching at Cornell University and her father at Wells College.

She began producing music in highschool under the name DJ Eno, first using the PlayStation program MTV Music Generator, and the digital audio workstation Reason to create beats. When she was trying to pick a new name for herself, a friend recommended the name Samus, after the main character of the Metroid series of games, since both are women in male dominated genres.

Work of Sammus in the library 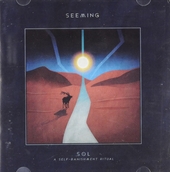 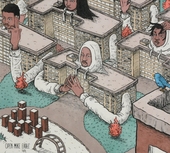 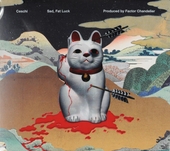 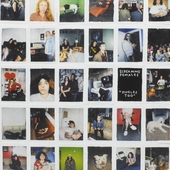