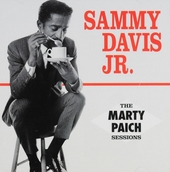 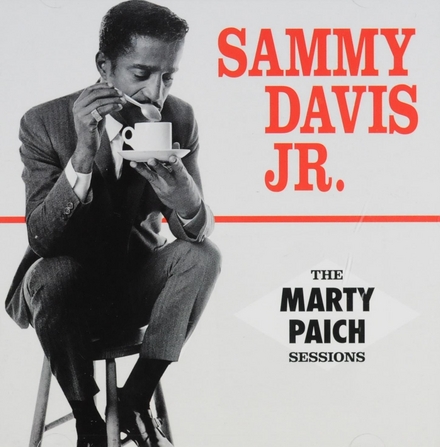 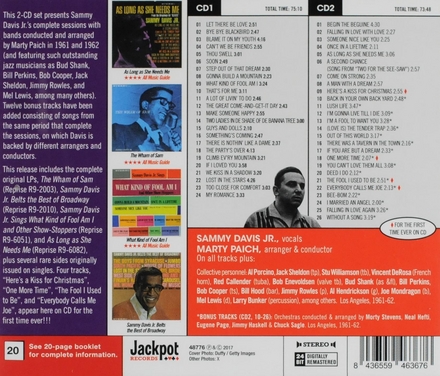 Samuel George Davis Jr. (December 8, 1925 – May 16, 1990) was an American singer, dancer, actor, vaudevillian, and comedian whom critic Randy Blaser called "the greatest entertainer ever to grace a stage in these United States".

At age three, Davis began his career in vaudeville with his father Sammy Davis Sr. and the Will Mastin Trio, which toured nationally, and his film career began in 1933. After military service, Davis returned to the trio and became an overnight sensation following a nightclub performance at Ciro's (in West Hollywood) after the 1951 Academy Awards. With the trio, he became a recording artist. In 1954, at the age of 29, he lost his left eye in a car accident. Several years later, he converted to Judaism, finding commonalities between the oppression experienced by African-American and Jewish communities.

After a starring role on Broadway in Mr. Wonderful with Chita Rivera (1956), he returned to the stage i…Read more on Wikipedia

Work of Sammy Davis in the library 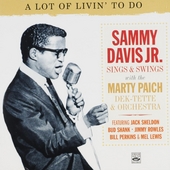 A lot of livin' to do : Sammy Davis Jr. sings & swings with The Marty Paich Dek-Tette & Orchestra 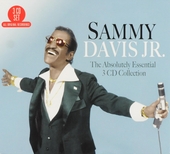 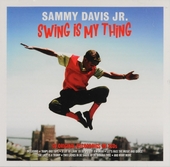 Swing is my thing 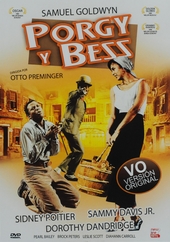 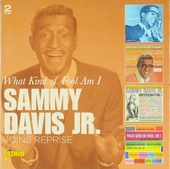 What kind of fool am I : Joins Reprise 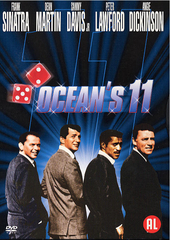 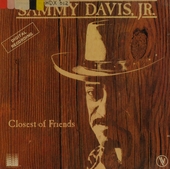 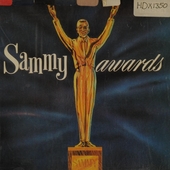 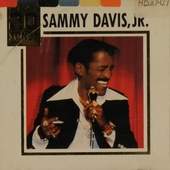 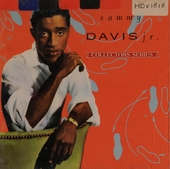 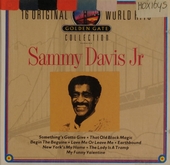 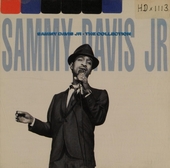 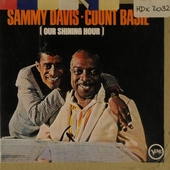 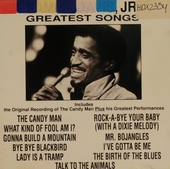 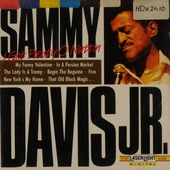 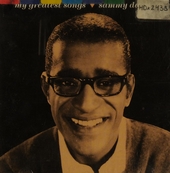 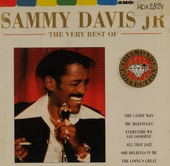 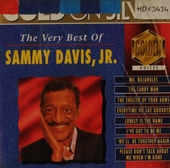 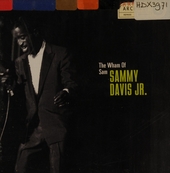 The wham of Sam