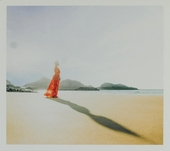 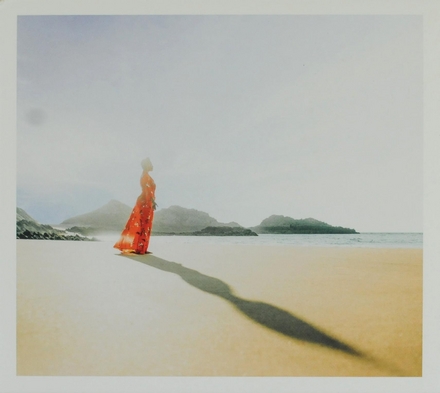 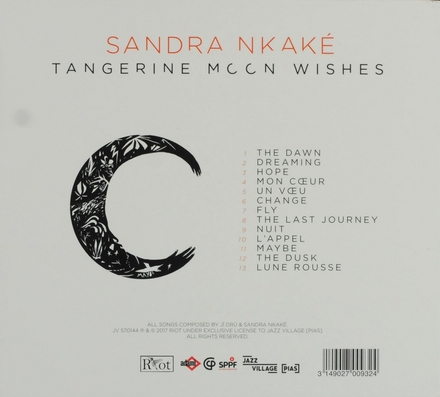 Nkaké was born in Yaoundé, Cameroon in 1973. At the age of 12, she moved to France. Nkaké was passionate about music from an early age, particularly Prince whom she discovered as a teenager. However, she desired to become an English teacher and studied in Paris at the Sorbonne. When she was 20, she turned her attention towards the theater, auditioning for a role and becoming an actress. Nkaké made her debut in The Crucible in 1994, directed by Thomas Ledouarec. The following year, she had a role in Le Dindon.

Nkaké made her film debut in Les Deux Papas et la Maman in 1996, directed by Jean-Marc Longval. Several films and TV films followed, but Nkaké remained focused on her music career as well. In 1996, she participated in the Ollano trip-hop project alongside Hélène Noguerra. During the 2000s, Nkaké collaborated in the …Read more on Wikipedia

Work of Sandra Nkaké in the library 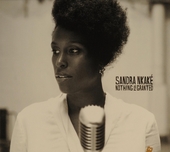 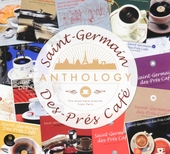 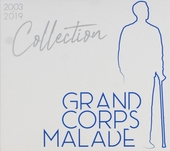 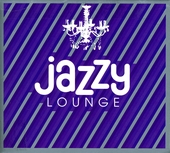 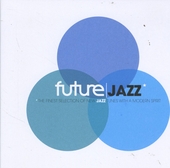 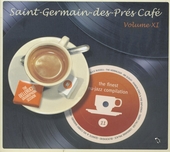 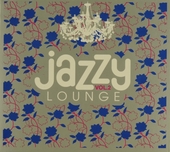 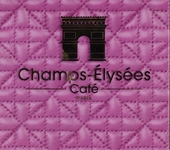 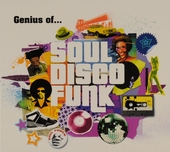 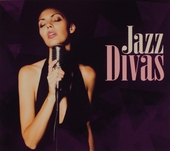 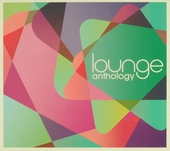 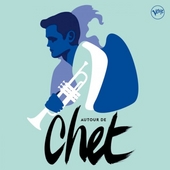