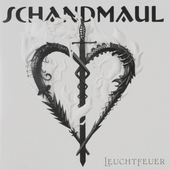 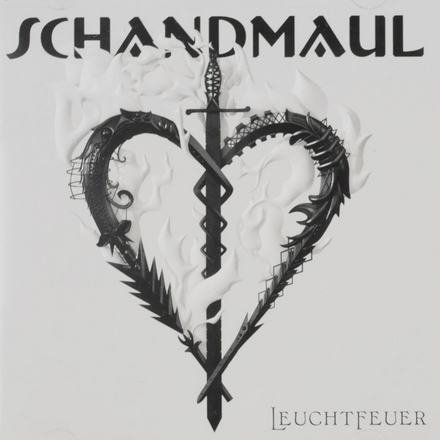 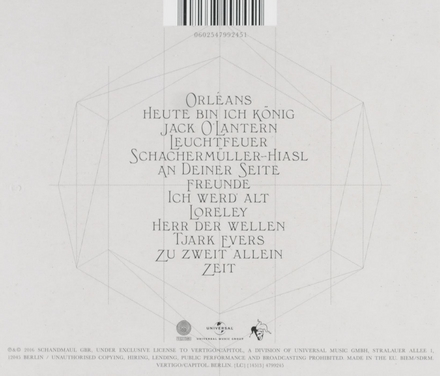 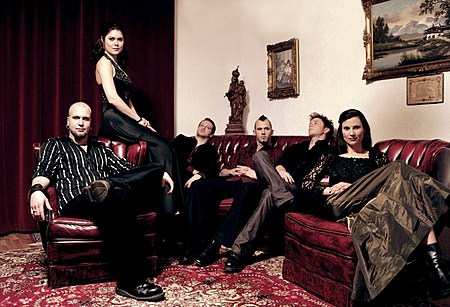 Schandmaul is a German medieval folk rock band from the Munich area.

As well as using modern instruments such as the bass and electric guitar, the band also utilizes instruments typically used in Medieval folk songs such as the bagpipes, hurdy-gurdy or shawm, to produce their trademark folk rock sound. Schandmaul was nominated two times for the Echo Music Prize and has so far had six albums in the top ten German album charts and three top-ten albums in Austria.

The name 'Schandmaul' translates roughly to 'evil tongue' and refers to their mascot of a grinning skeletal jester.

Schandmaul was founded in the summer of 1998 when six musicians from Munich and the surrounding area, then members of different bands, came together for a folk rock concert. They were dissatisfied with performing nothing but cover-versions and so decided to write a few songs of their own for the event. The very first song written by the ne…Read more on Wikipedia

Work of Schandmaul in the library 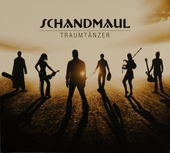 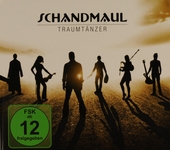 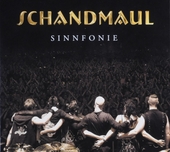 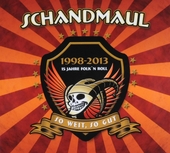 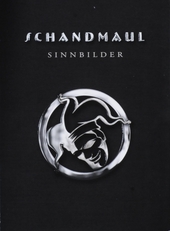 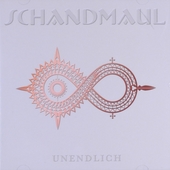 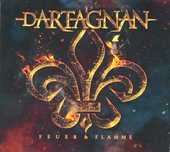 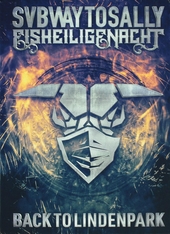 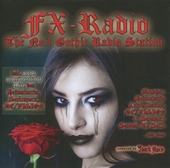 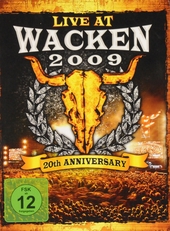 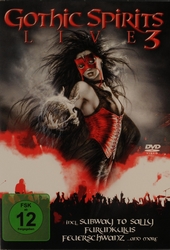 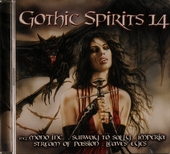 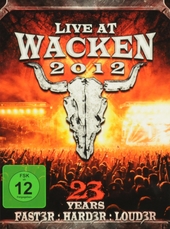 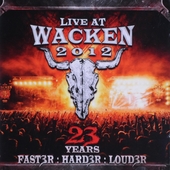 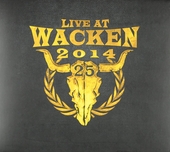 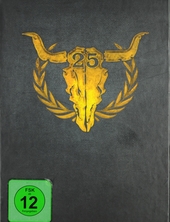 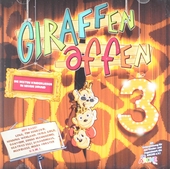