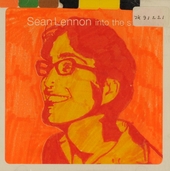 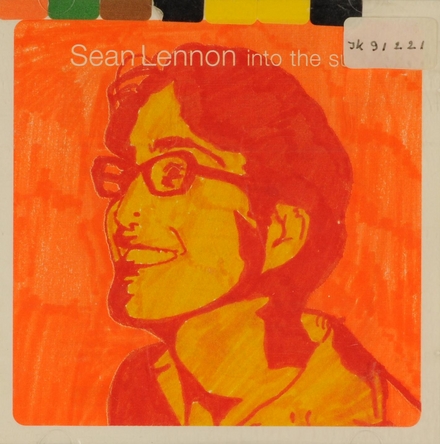 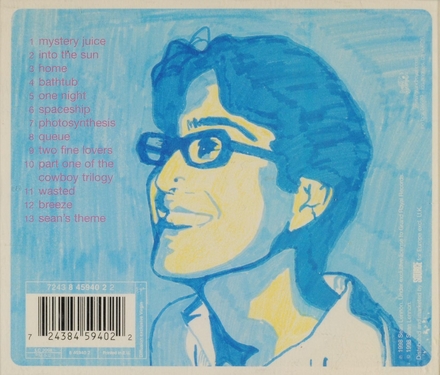 Title
Into the sun

Sean Taro Ono Lennon (Japanese: 小野 太郎, Hepburn: Ono Tarō, born October 9, 1975) is a British-American musician, songwriter, producer and multi-instrumentalist. He is the son of John Lennon and Yoko Ono, and half-brother to Julian Lennon. Over the course of his career, he has been a member of the bands Cibo Matto, the Ghost of a Saber Tooth Tiger, the Claypool Lennon Delirium and his parents' group the Plastic Ono Band. He has released two solo albums: Into the Sun (1998) and Friendly Fire (2006). He has produced numerous albums for various artists, including Black Lips, and the Plastic Ono Band.

Sean Lennon was born at New York–Presbyterian Hospital in New York City on October 9, 1975, his father's 35th birthday. He is of Japanese descent on his mother's si…Read more on Wikipedia

Work of Sean Lennon in the library 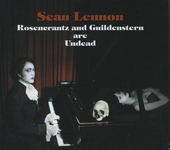 Rosencrantz and Guildenstern are undead 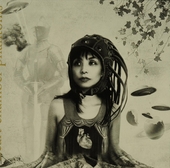