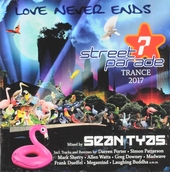 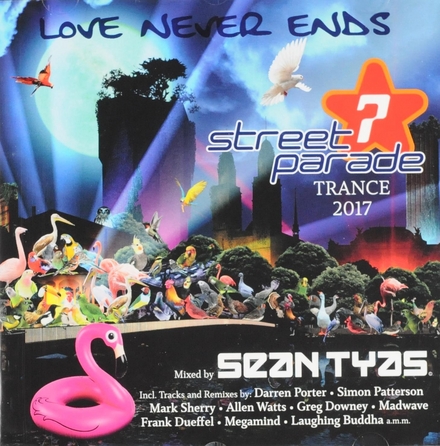 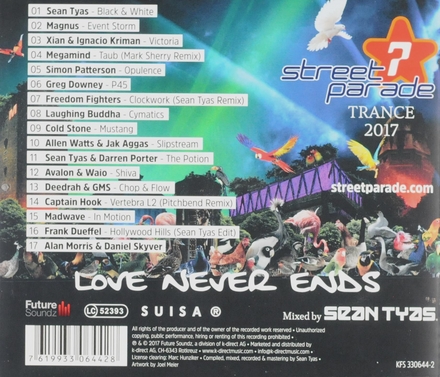 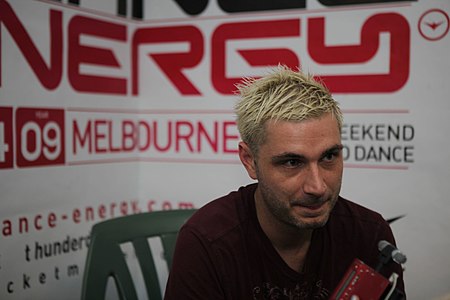 Sean Tyas (, born November 8, 1979), is an American DJ and electronic music producer based in Switzerland. His productions and DJ sets are mainly based upon trance music.

Sean Tyas was born in Massapequa Park, New York in 1979.

He began his music career in 2006, after Dutch trance/electro house DJ, Sander van Doorn, selected him as the winner of the "Punk'd" remix contest. Shortly after releasing his debut single and first #1 record "Lift", Mixmag & Beatport named him "Best New DJ" and "One To Watch," marking the beginning of Tyas' journey to becoming one of the most celebrated names in trance music.

Throughout his 10-year career, he racked up a multitude of landmark achievements, including a much-lauded BBC Radio 1 Essential Mix to his credit.

His musical output includes five mix compilations albums and an impressive amount of #1 hits, such as his unforgettable remix of Dash Berlin and …Read more on Wikipedia

Work of Sean Tyas in the library 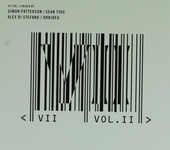 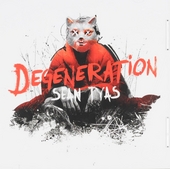 Trance the ultimate collection : Best of 2012 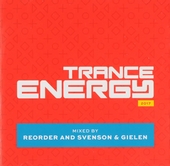 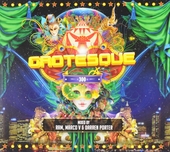 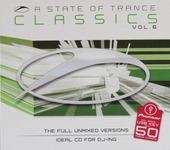 A state of trance classics. vol.6 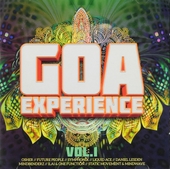 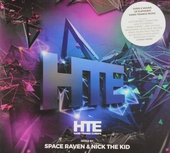 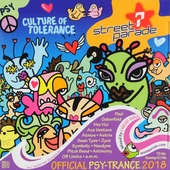 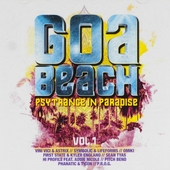 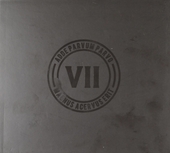 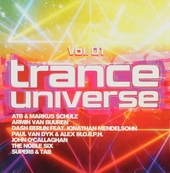 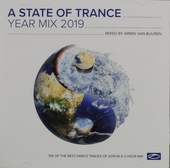